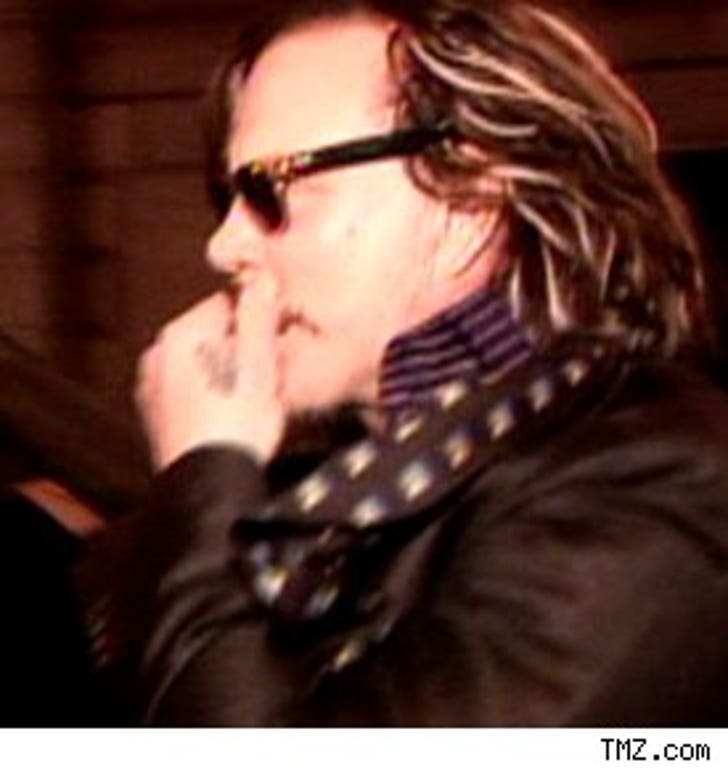 If rising nuclear threat Iran can take offense to a movie like "The Wrestler" -- we should just leave them out of pop culture for good.

The country's media is up in arms over the flick because one of the guys Mickey Rourke wrestles is called "the Ayatollah" -- who waves an Iranian flag before choking Mickey with it.

This isn't anything new: The Telegraph also says "300" ticked off Iran for showing Persians in a bad light -- and accused Hollywood of "psychological warfare."

At least they don't have to deal with Heidi and Spencer.