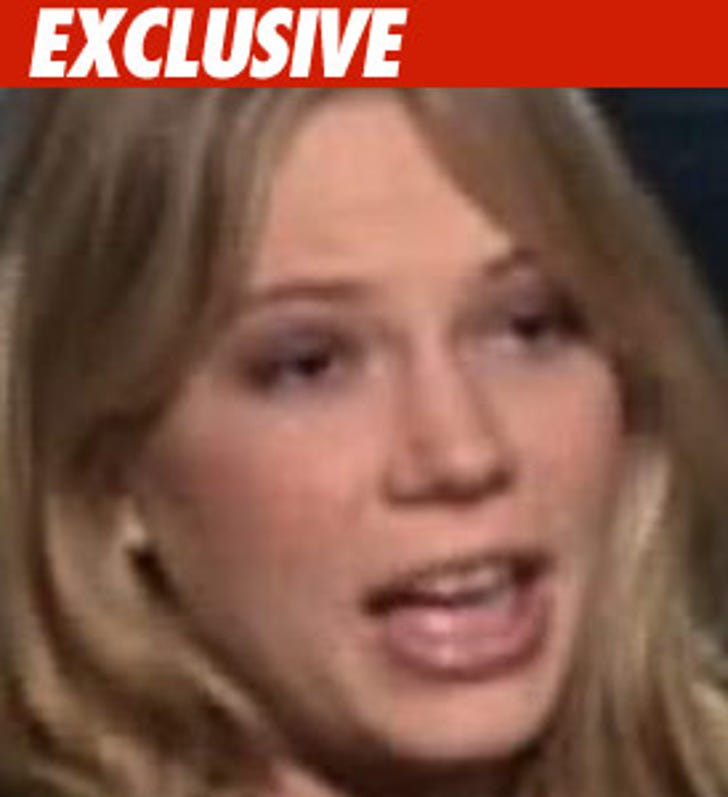 Cross Michelle Williams off the list of people who will accept awards on behalf of Heath Ledger if/when he cleans up during awards season.

A rep for Williams tells TMZ, "No discussions have been made for Michelle to accept nor are there any plans to take part."

There's a reported debate about who should have the honor, should Heath pull in some hardware for his role as the Joker in "The Dark Knight." Besides Michelle, several people are rumored to be in the race to accept -- including Christian Bale, "Dark Knight" director Christopher Nolan and Heath's father.