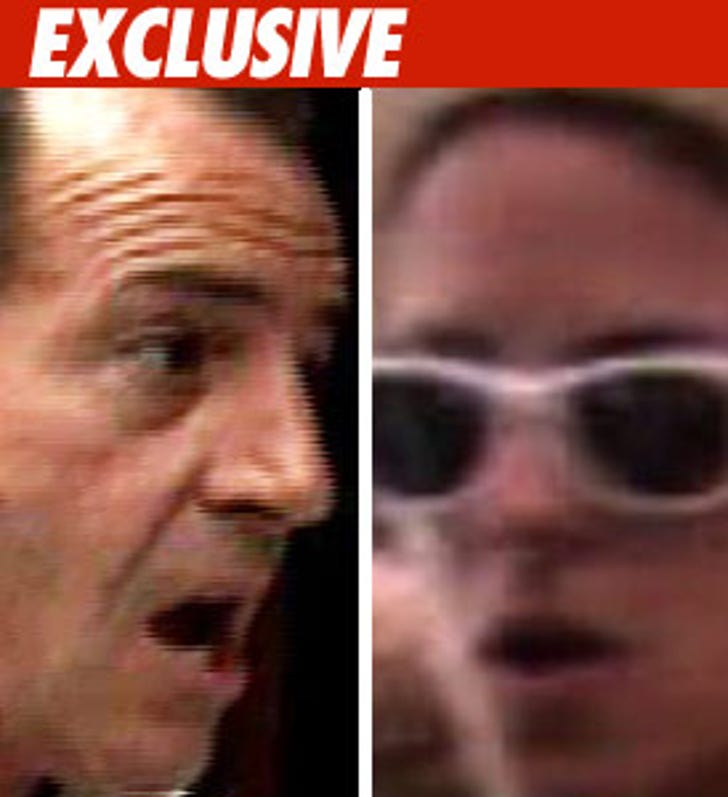 It's a good thing Lindsay Lohan spent Christmas away from her family -- because her dad and her GF surely would have come to blows.

Michael Lohan is firing back at Samantha Ronson (who he refers to as a "super parasite") with both barrels blazing. He's blaming her for Lindsay's blog that essentially trashed Michael and accused him of having a kid out of wedlock (still no proof it's his kid).

He told us via e-mail, "What real work has Lindsay done since Sam? Maybe she should follow Britney or Drew's paths and get rid of the darkness and come into the light."

Michael also told us he has info on Sam he hasn't released yet but, "If one more blog or statement is made people will know the entire truth. I will release emails, texts, depositions and audio tapes that will prove everything I have been saying all along. If Sam wants to play, I am ready. But she better be ready too!"