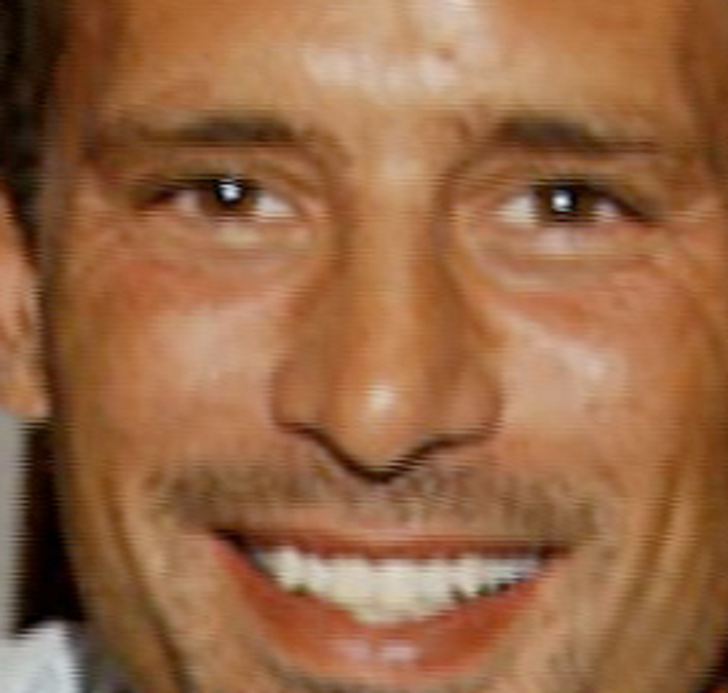 The private service, attended by family, had to be held without his remains because, according to the New York Post, the coroner needed the body "longer than usual" for the police investigation. This week, Scott's body was released and cremated.

The coroner ruled Scott's death a homicide, and the case is still under investigation.