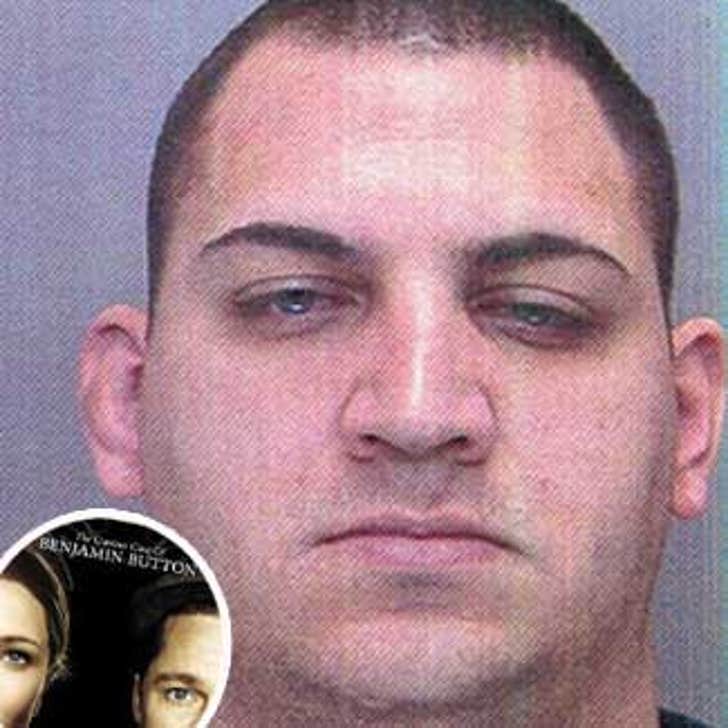 How's this for a movie poster quote -- "So good I kept watching even after I shot a man"?

After trying several times to get a guy to quiet down -- including a little popcorn throwing -- a man in Philadelphia allegedly shot another man because he wouldn't stop talking during "The Curious Case of Benjamin Button," the Philadelphia Inquirer is reporting.

And what's worse -- it was on Christmas Day and the alleged victim was with his kid!

James Joseph Cialella is charged with attempted murder, aggravated assault, and weapons violations. The paper says after Cialella shot the guy, he sat back down and continued to watch the movie. Two thumbs up!