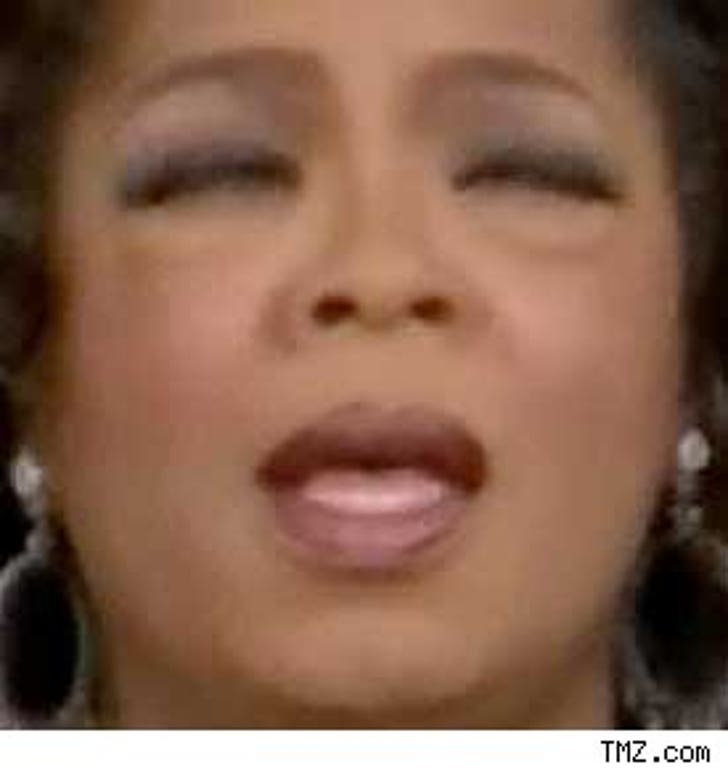 Oprah Winfrey called Herman Rosenblat's tale of how he met his wife in a concentration camp "the single greatest love story" she'd ever heard. Only problem -- it isn't true.

Rosenblat, who survived the Holocaust as a young boy, had written a memoir telling the story of meeting his wife of 50 years when she was a farm girl who tossed apples over the fence at a concentration camp. Then, claimed Herman, he met Mrs. R. 12 years later on a blind date. Well, lovely though it was, the story was made up, and now the memoir is being yanked -- and Oprah is once again red-faced over a story she championed very publicly.

Oprah gushed over James Frey's alleged memoir "A Million LIttle Pieces," only to find it was faked.