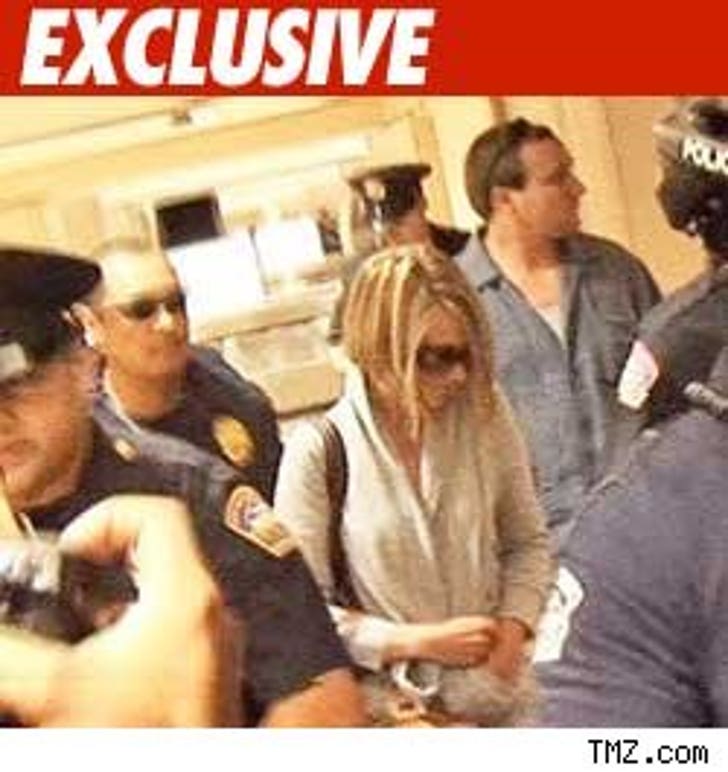 TMZ has learned the L.A. Airport Police and the City of Los Angeles may end up getting sued over a bungled attempt to protect Britney Spears' sister, Jamie Lynn.

Last September 11, when Jamie Lynn flew to Los Angeles, LAX cops tried to divert the paparazzi by using a decoy whom they escorted to baggage claim. The impromptu decoy -- Adessa Eskridge -- happened to be on the same plane as Jamie Lynn.

Eskridge's lawyer, Chuck Vernon, tells us one of the cops told Eskridge as she got off the plane, "You're going to help us with something." He says it was almost as if she was taken into custody. Vernon says cops told Eskridge to walk with them as they made their way to baggage claim.

Vernon says as the eight officers escorted his client, she took her sunglasses off but they told her to put them back on. As they reached the bottom of the escalator, she was suddenly and unwittingly besieged by paparazzi.

Jamie Lynn was able to beat a hasty retreat from the airport, undetected by the media.

Vernon says Eskridge has filed a claim for money with the City of L.A., a prelude to filing a lawsuit. Vernon says a City rep from Risk Management contacted him yesterday. Vernon vows, if the claim is rejected, Eskridge will file a lawsuit claiming false arrest and negligent infliction of emotional distress. 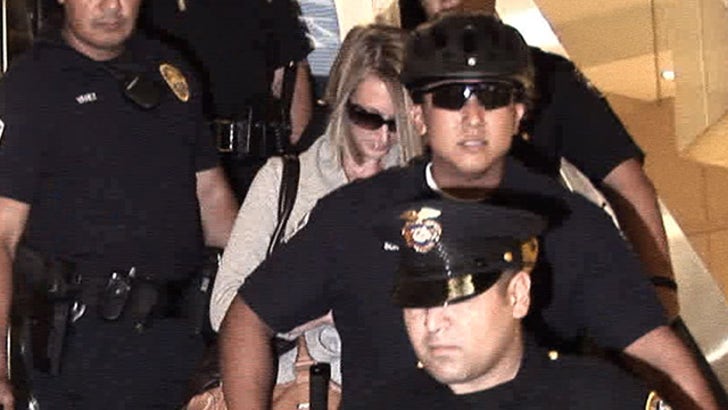