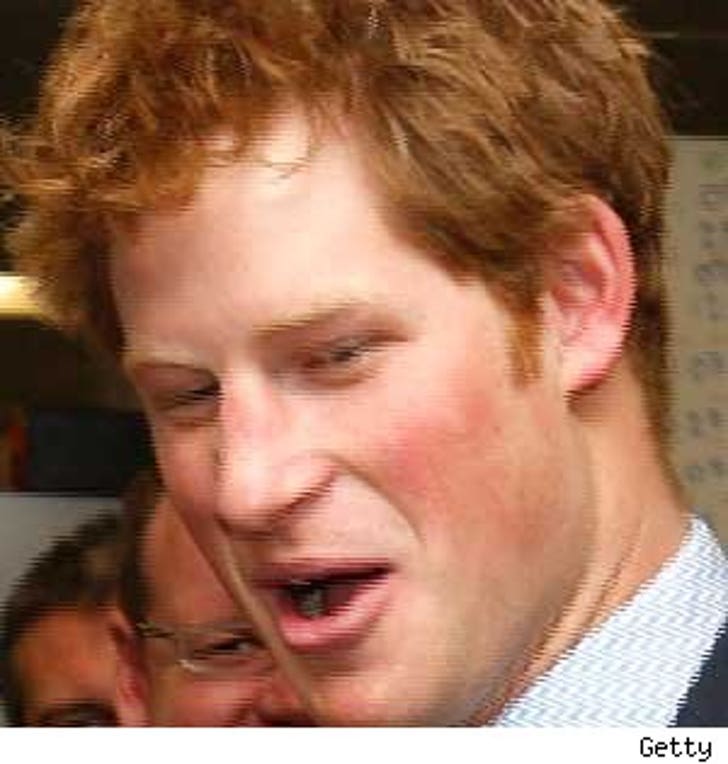 So Prince Harry has apologized for the whole thing about calling someone a "Paki" and saying someone else looked "like a raghead."

So here's the deal. The video -- obtained by News of the World -- was shot in 2006 while Dirty Harry was in the army. And the army is just a rougher way of life, where things are said that wouldn't be tolerated elsewhere.

On the other hand, Harry has a history. Remember that whole "I-think-I'll-dress-as-a-Nazi-soldier" thing when he went to that party back in 2005?

So, do we forgive him?