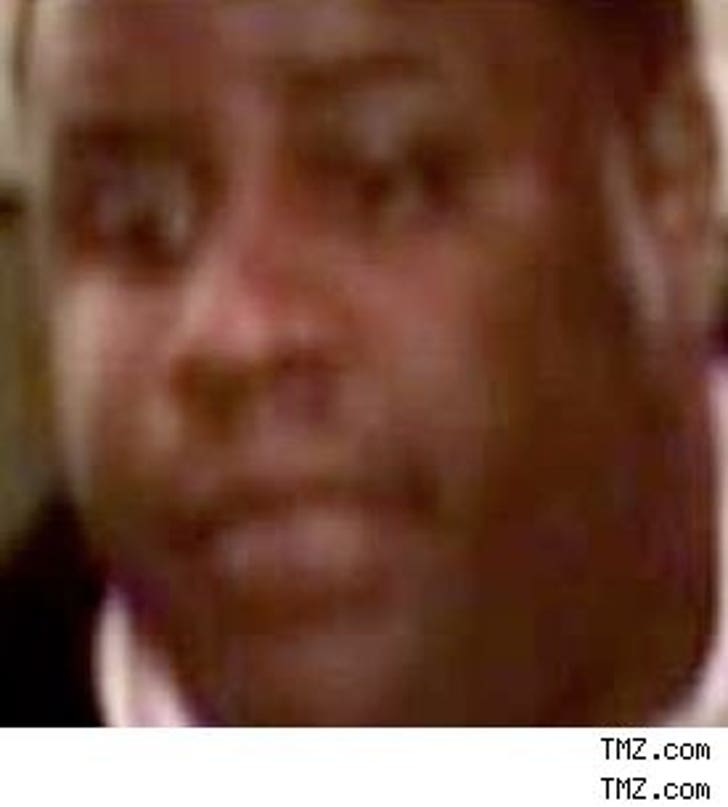 The guy who's playing the Notorious B.I.G. in that hip-hop biopic is facing a rap of his own -- for allegedly assaulting his wife.

Court records show Jamal Woolard was arrested and charged back on September 14 with misdemeanor assault, menacing, and harassment after an alleged altercation with his wife, Trina Younger. Woolard is due to appear in court on the charges January 29 -- and his mom-in-law, who lives with the couple, says the alleged incident is "impossible."

Before he became the faux-torious Biggie, Woolard was best known for being shot in the butt outside Hot 97 in New York.