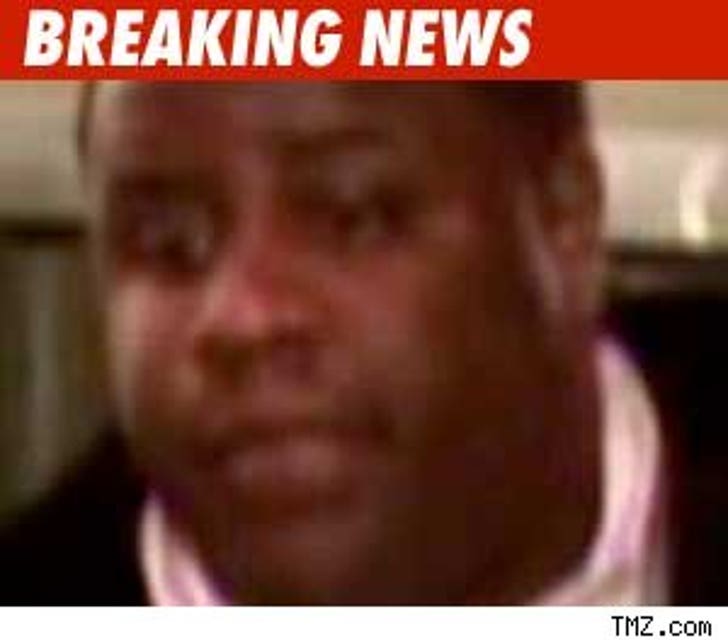 The new Notorious B.I.G. flick has at least one critic -- a freshly shot movie-goer.

A man took at least one bullet to the abdomen during the screening. Jamal Woolard, who plays Biggie in the film, was at the Greensboro, NC theater when shots were fired but escaped without injury.

Cops won't say if the shooting is related to the film.

The way we see it... even the fake Biggie isn't safe. Watch out fake Tupac, you're next.