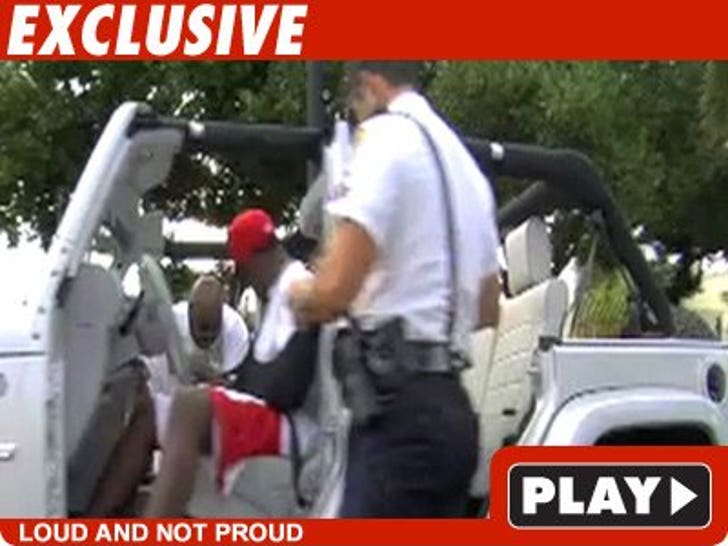 Diddy's arm and his ass were in a sling Tuesday, after Miami po-po nailed the rapper for blasting music in his tricked out Jeep so crazy loud ... he couldn't hear the cops tell him to turn it down. 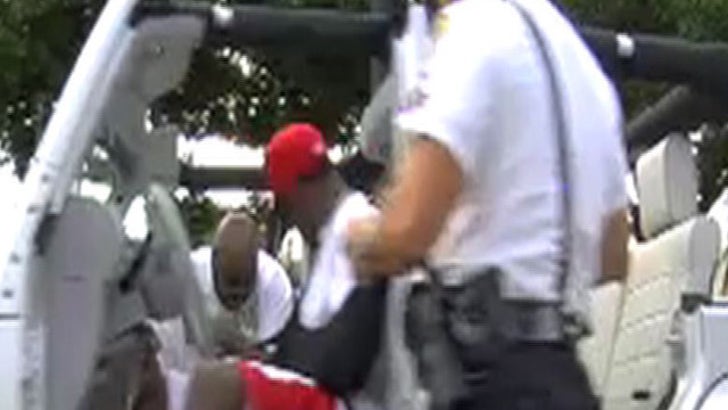 Miami Beach PD tells us P.D. was rolling in his whip around Miami Beach, music blaring, when a cop pulled up to the car and asked him to turn the music down. When the Bad Boy CEO didn't comply -- or even acknowledge -- Diddy was pulled over and ticketed. The fine will run Diddy about a Benjamin -- good thing he doesn't have to pay Aubrey O'Day anymore.