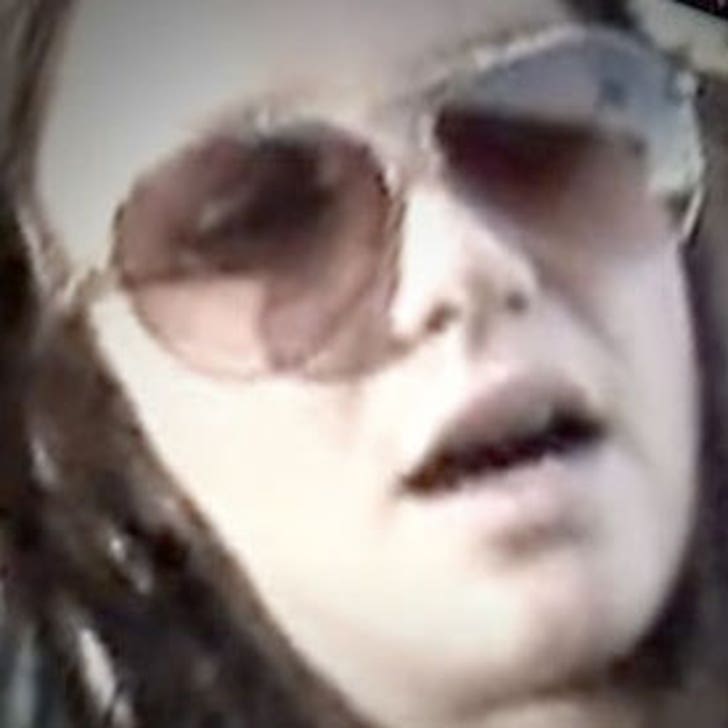 Britney Spears is so clever -- too clever in fact -- and her lyrics are keeping her off the air in some of the biggest radio markets.

Brit's latest single, "If U Seek Amy," has to be cleaned up, says NYC's Z100, if it wants to get airtime. For those who aren't aware, if you say the song's chorus real fast, it sounds like -- well, here's an explanation. "We plan to play an edited, super-clean version," says an exec from Z100. Unclear what the new "Amy" will sound like, but Jive Records says it's got a scrubbed version ready.

Some stations around the country already have played "If U Seek Amy" in its unaltered form.