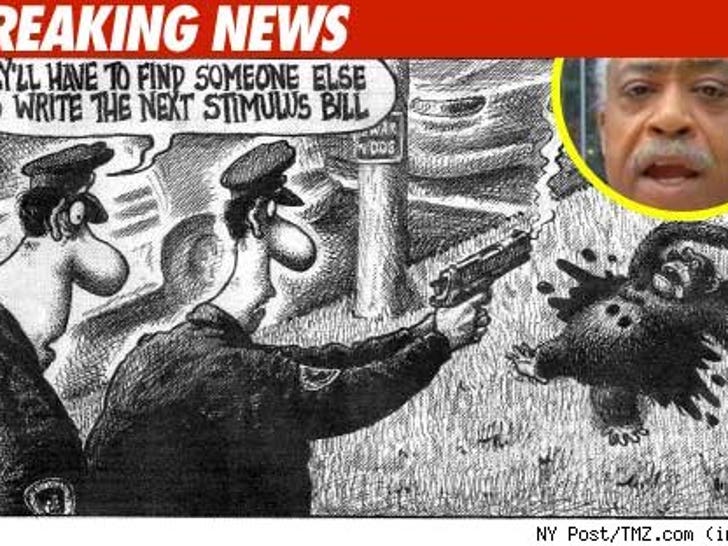 The Reverend Al Sharpton is putting the smack down on the New York Post, suggesting racism could be a factor in a political cartoon featured in this morning's edition. 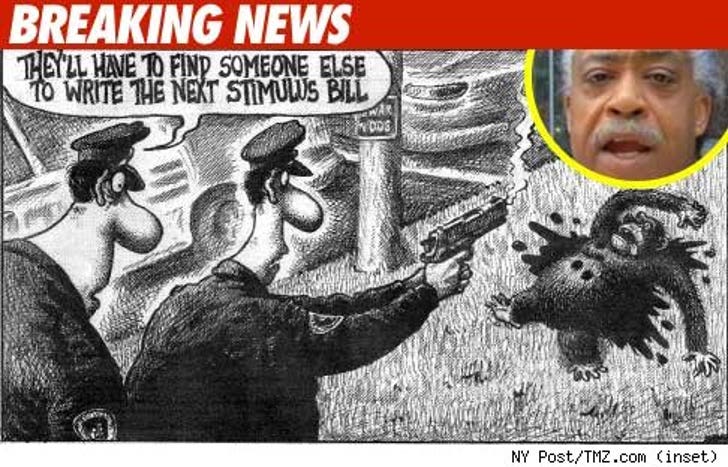 The cartoon (by Sean Delonas) comes in the wake of yesterday's national news story about the cop who shot and killed a rampaging chimp in Connecticut. But the controversy in the comic comes from the dialogue between the two officers -- which reads, "Now they will have to find someone else to write the stimulus bill."

Before most of you woke up, Sharpton already fired off a statement saying, "The cartoon in today's New York Post is troubling at best given the historic racist attacks of African-Americans as being synonymous with monkeys. One has to question whether the cartoonist is making a less than casual reference to this when in the cartoon they have police saying after shooting a chimpanzee that "Now they will have to find someone else to write the stimulus bill."

"Being that the stimulus bill has been the first legislative victory of President Barack Obama (the first African American president) and has become synonymous with him it is not a reach to wonder are they inferring that a monkey wrote the last bill?" 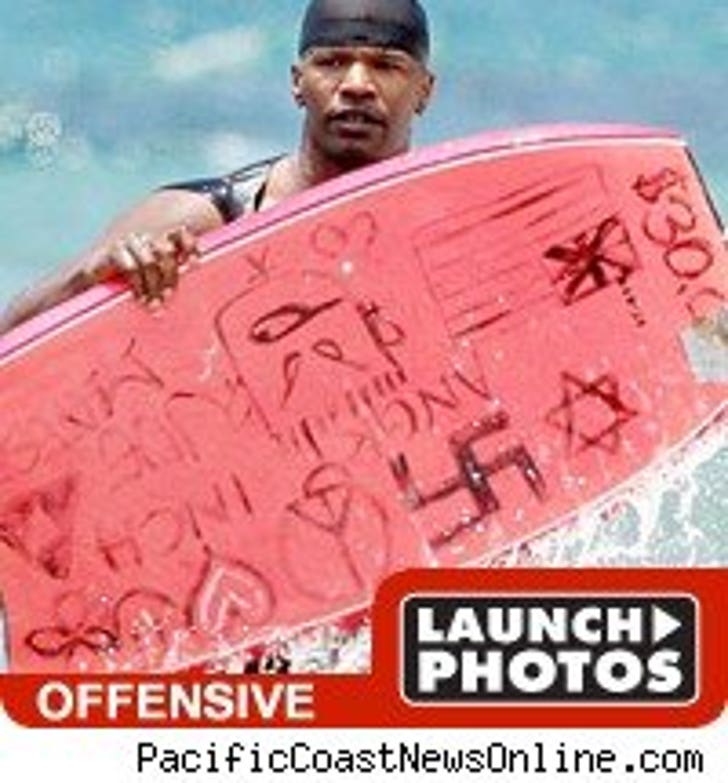 UPDATE: The editor-in-chief of the NY Post just released this statement: "The cartoon is a clear parody of a current news event, to wit the shooting of a violent chimpanzee in Connecticut. It broadly mocks Washington's efforts to revive the economy. Again, Al Sharpton reveals himself as nothing more than a publicity opportunist."