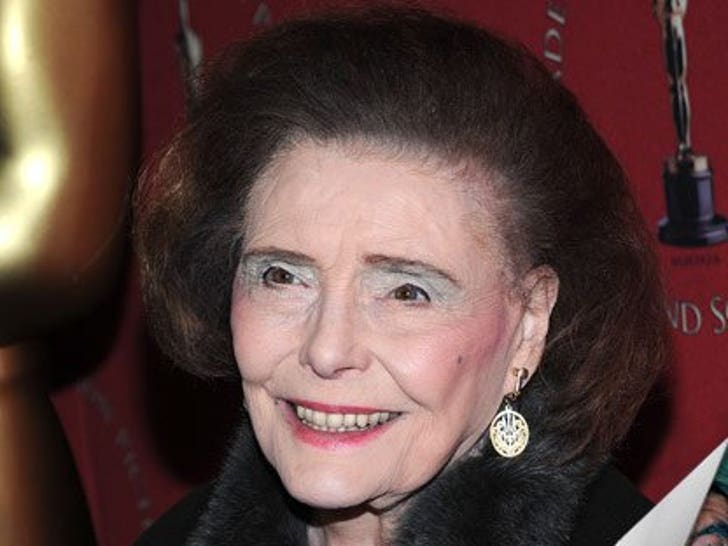 The 83-year-old resurfaced at an event in NYC on Sunday, looking all dolled up. 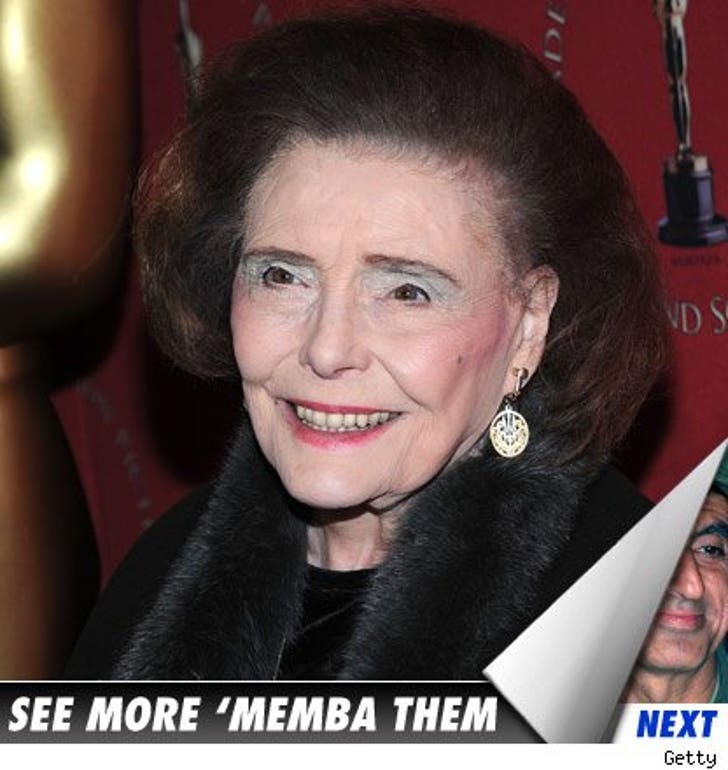 According to her autobiography, in 1950 Patricia had an affair with a then married Gary Cooper and became pregnant with his child. Patricia terminated the pregnancy.

While pregnant in 1965, Neal suffered three burst cerebral aneurysms and spent three weeks in a coma. The baby was born healthy. She later became a spokesperson for Anacin.