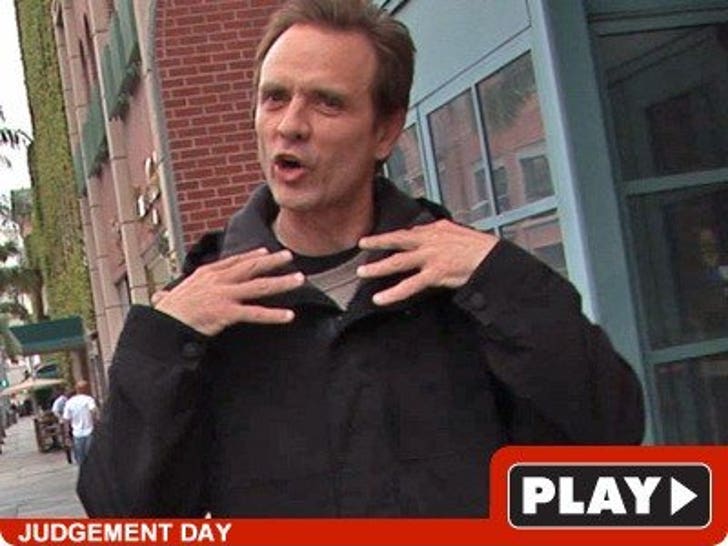 Fighting against Skynet is one thing -- but when it comes to screaming at a DP on set, certain "Terminator" stars don't always have each other's backs. 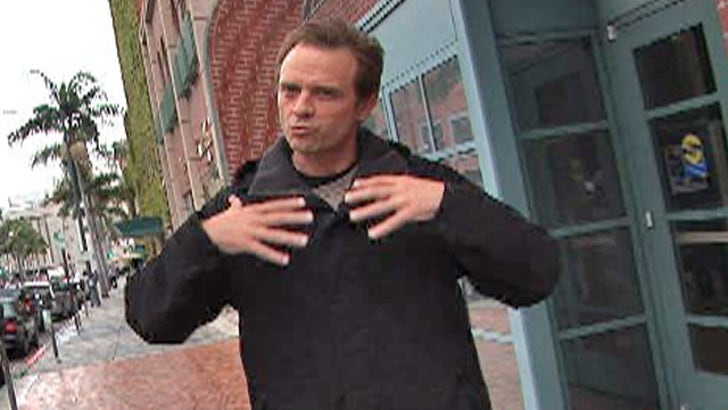 Michael Biehn, who played John Connor's dad in the original "Terminator," says Christian Bale's "T4" tirade never would have flown with him -- and that Bale's gotta remember he's only playing "f**king John Connor."