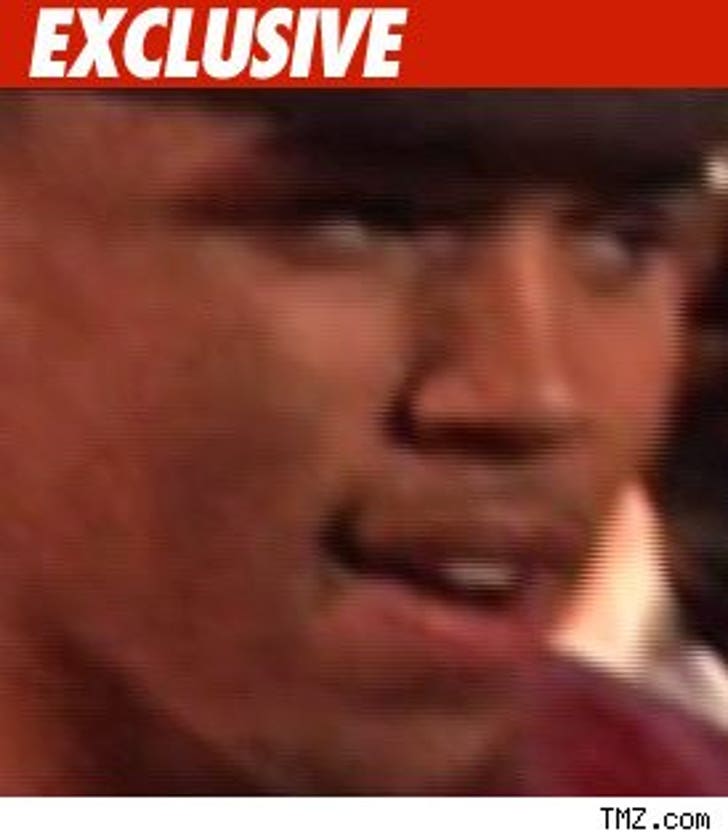 Chris Brown's lawyer and the prosecutor in the Rihanna case have been engaged in "serious" plea bargain negotiations and according to one source, a "deal is close."

We know Brown will plead not guilty today, however the plea may just be a formality.

Sources say Rihanna has made it clear she does not want to testify in the case and wants Brown to cop a plea. We're told one of the reasons she's in Barbados right now is because "she wants to be as far away from this case as possible."

As we first reported, Brown was inclined to plead either guilty or no contest to a misdemeanor, provided he got no jail time -- but since we broke that story, the D.A. and Mark Geragos, Brown's lawyer, have gotten down to the nitty gritty.

We do not know if Brown changed his view and would accept jail time to avoid a trial. Brown will be in court today for the arraignment.