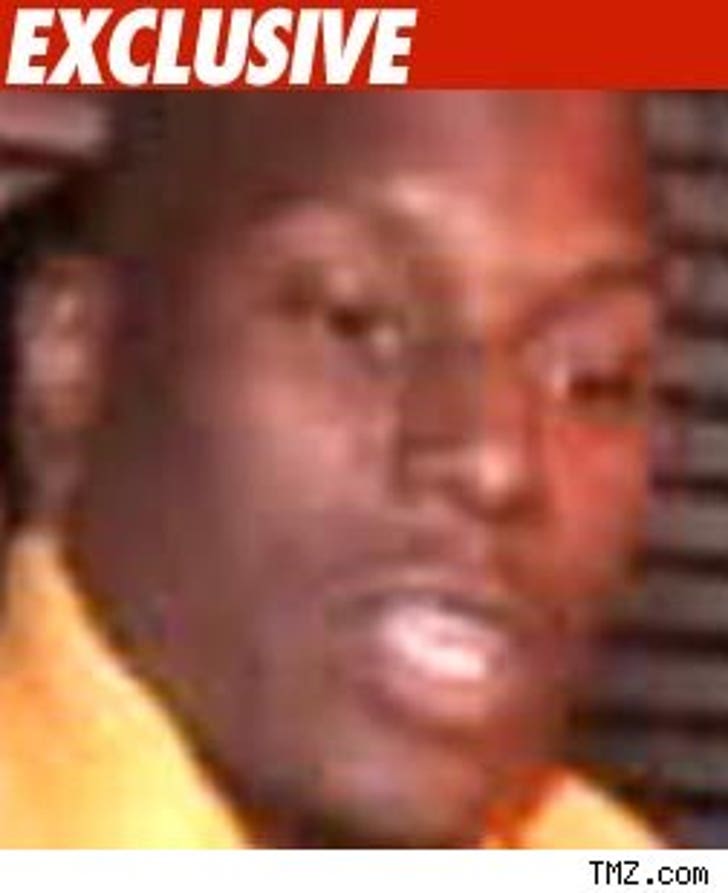 Tyrese Gibson made just shy of a million bucks last year. His soon-to-be-ex-wife? Not so much.

According to docs just released in their ongoing divorce, Tyrese Gibson pulled in an estimated $77,946 per month in 2008 ($935,352 annually -- we used a calculator too). Norma Gibson made an estimated zilch.

Tyrese and Norma are still battling over support. He currently pays $6,230 a month.

Mrs. Gibson's assets are listed simply as "paintings" and "jewelry."