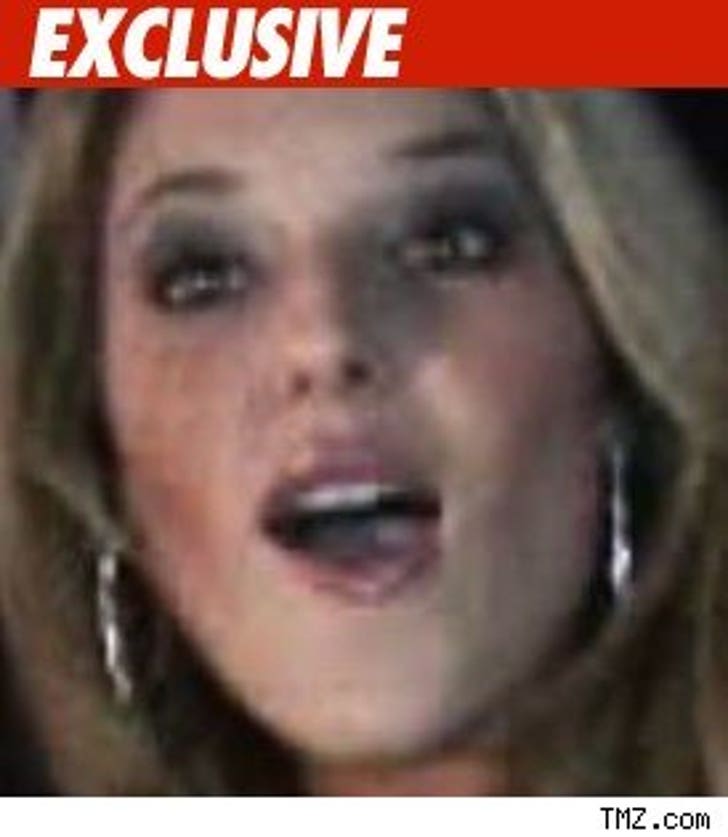 The Miss Universe Organization just told us they've fired off a cease and desist letter to the National Organization for Marriage -- after NOM used footage from the Miss USA 2009 pageant in an anti-gay marriage commercial.

The commercial -- which is currently still playing on NOM's website -- uses Carrie Prejean's pageant response to the gay marriage question as a selling point for the ad.

This doesn't mean the MUO is taking sides on the issue -- just saying NOM can't use the copyrighted material to promote their agenda.