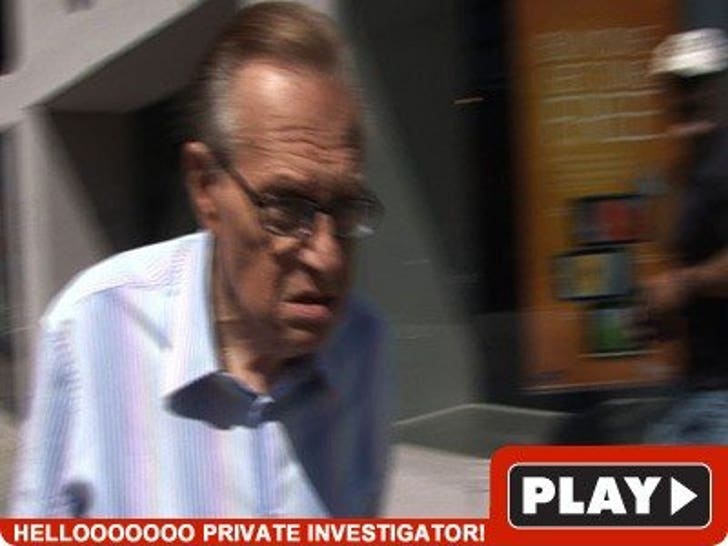 There could be a reason Larry King confessed he only started using cell phones four years ago -- someone may be after him! 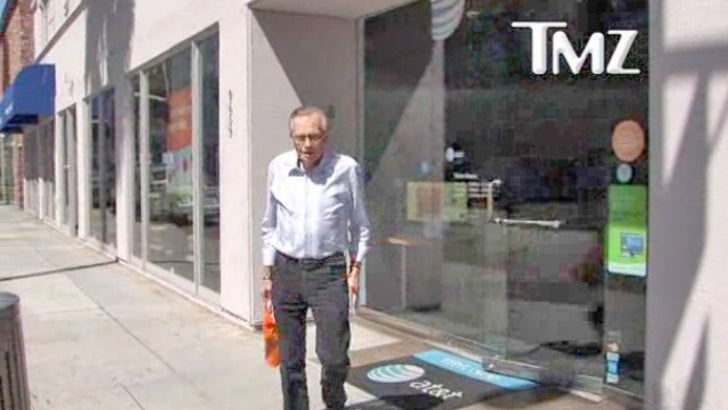 While we waited for King to come out of the cell phone store yesterday, our camera guy was approached by a man who was waiting outside who claimed to be a private investigator, equipped with a camera.

Turns out Larry has nothing to worry about .. the P.I. must be a rookie because he folded like a cheap suit.