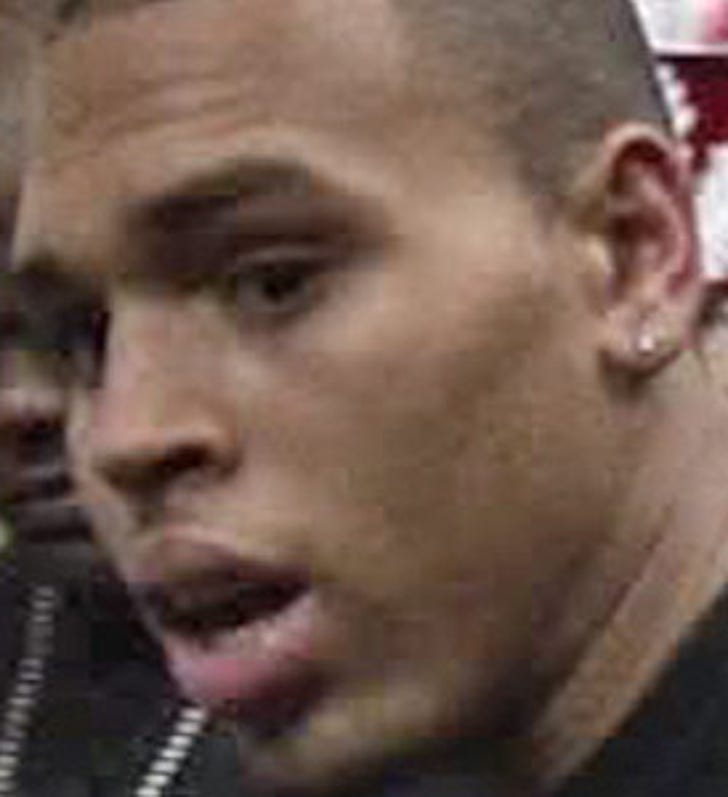 "This is both a false and defamatory statement. Chris has not released or 'leaked' any photos of Rihanna (or anyone else for that matter)."

Still no word on the authenticity of those pics, but Rihanna's peeps have already sent a letter to a website demanding they pull them from the web.