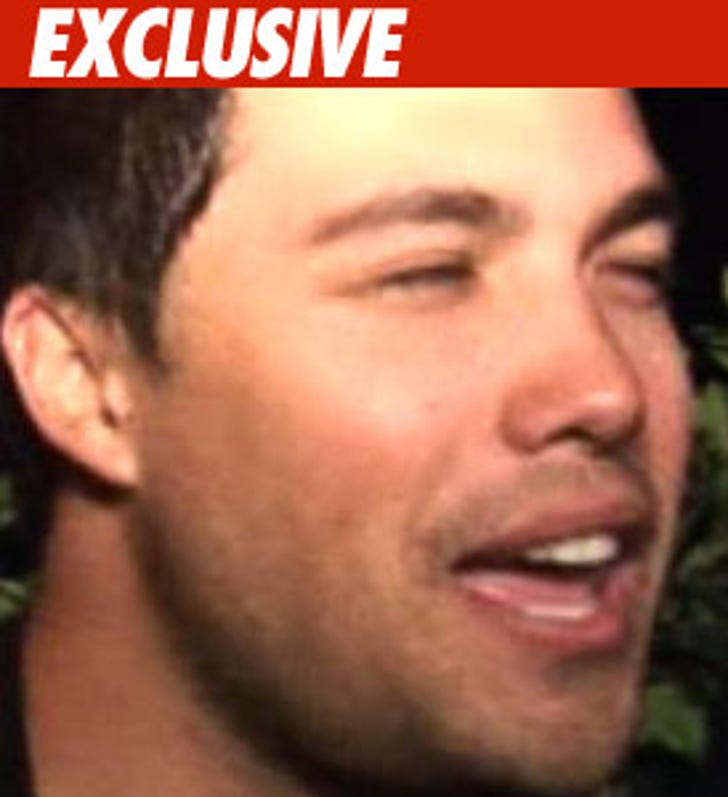 The guy who almost took Taylor Lautner's spot in the "Twilight" sequel is still making lots of noise in Hollywood ... but not the good kind.

Our spies say Michael Copon -- who's in 'Scorpion King 2' -- was throwing a birthday bash for best friend Steve Nguyen at his L.A. home Saturday night, only to have cops shut it down.

The fuzz showed up at 11 PM, put a hasty end to the DJ's job and made everyone go inside.

The muffled party then went off without incident -- except for one party-goer who we're told had his computer stolen.