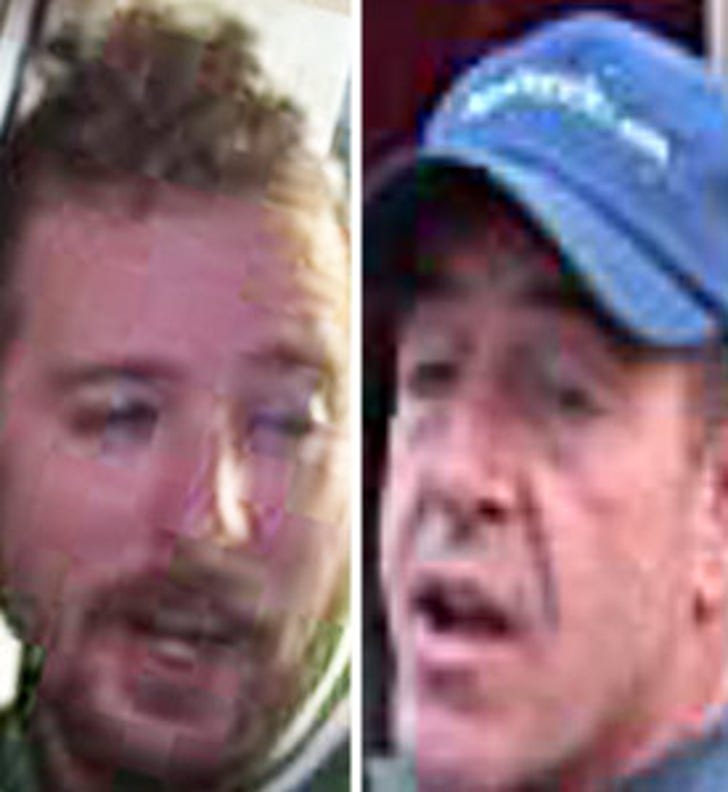 If there was ever a time for a good double knockout, this is it -- Lindsay Lohan's dad Michael has just been named as Jonny Fairplay's challenger in an upcoming "celebrity" boxing event.

Lohan and Fairplay will fight on June 20 for the CBF Welterweight Title -- and even though it's a few weeks away, Fairplay has already scored the first cheap shot.

Fairplay immediately released a statement saying, "If I beat Michael Lohan, does that mean I get to go out with Lindsay? I hear she's back into guys this week."

This one could actually get interesting.