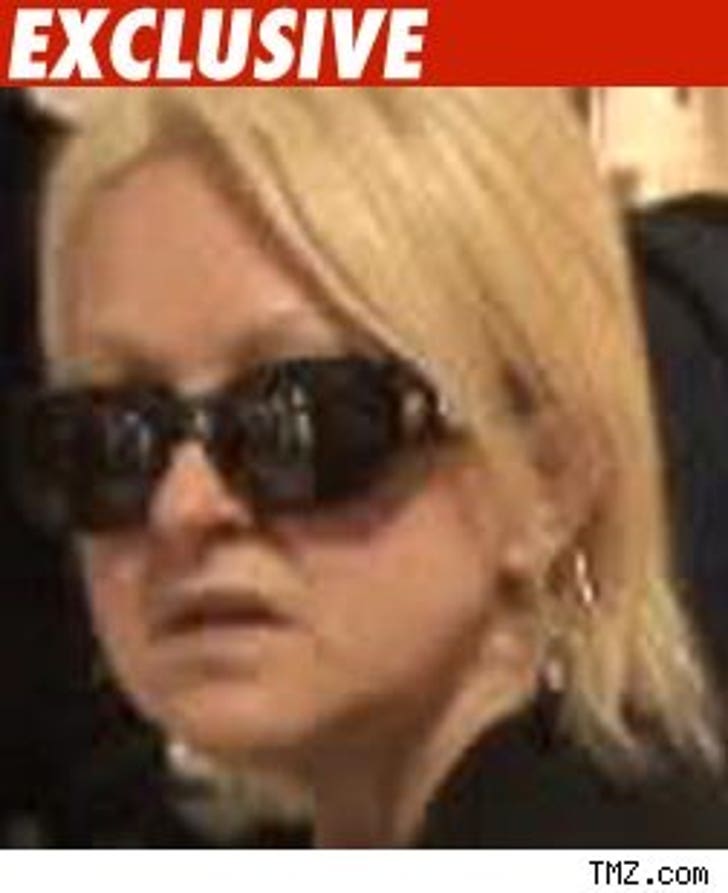 A German company is saying they got the über-shaften from singer Cyndi Lauper -- so much so they're suing her for the equivalent of a hundred thousand six-packs of Becks. ($800,000)

Moderne Welt claims Lauper and her agent at William Morris agreed to do seven concerts in Germany that were to start in July of this year.

Welt claims in his Federal lawsuit -- nine days after Lauper's agent gave them the go-ahead, they were informed the deal was off "due to film and television commitments."

The company is going after Lauper for the 800 g's -- which includes the cost of publicizing the shows, plane tickets and a bunch of other stuff.