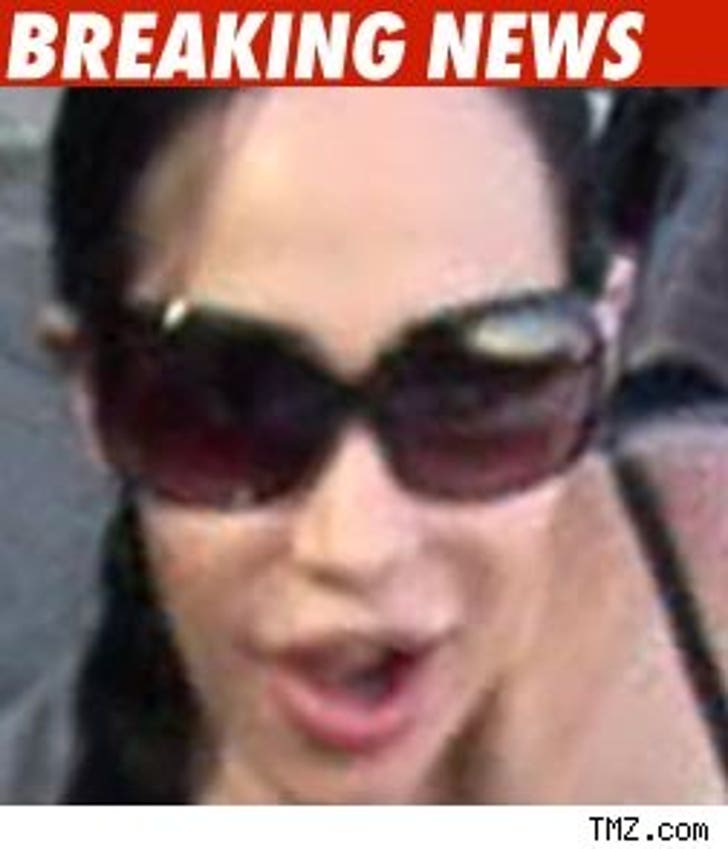 Finally, a company brave enough to put child slavery where it belongs ... on television.

Eyeworks
, a television production company, has just inked a deal with OctoMom Nadya Suleman, finally making her dream a reality -- assuming that her dream was to exploit her children for as much money as humanly possible.

Octo's been trying to get a show going for a while, but now, despite all good sense and decency, it looks like it actually may happen. According to Us Magazine, Suleman is now committed to the show with Eyeworks -- a production company -- and they're currently in talks with networks.