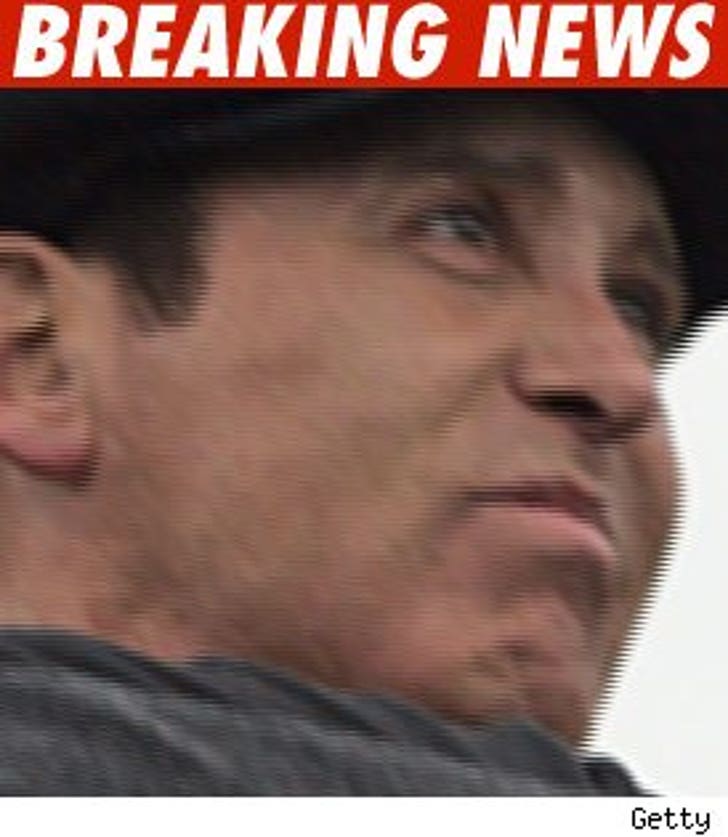 Legendary Las Vegas performer Danny Gans' cause of death has been ruled an accidental overdose of pain medication.

Clark County Coroner Michael Murphy said Danny officially died from hydromorphone toxicity due to chronic pain syndrome -- and that other contributing factors include hypertension cardiovascular disease and a disease that caused him to produce an abnormal amount of red blood cells.

Murphy says Gans had a toxic reaction to the drug because of an existing heart condition. He added, "This was not drug abuse."

Danny died on May 1 at his home after a family member called 911 to say he was having trouble breathing. By the time paramedics arrived, it was too late.