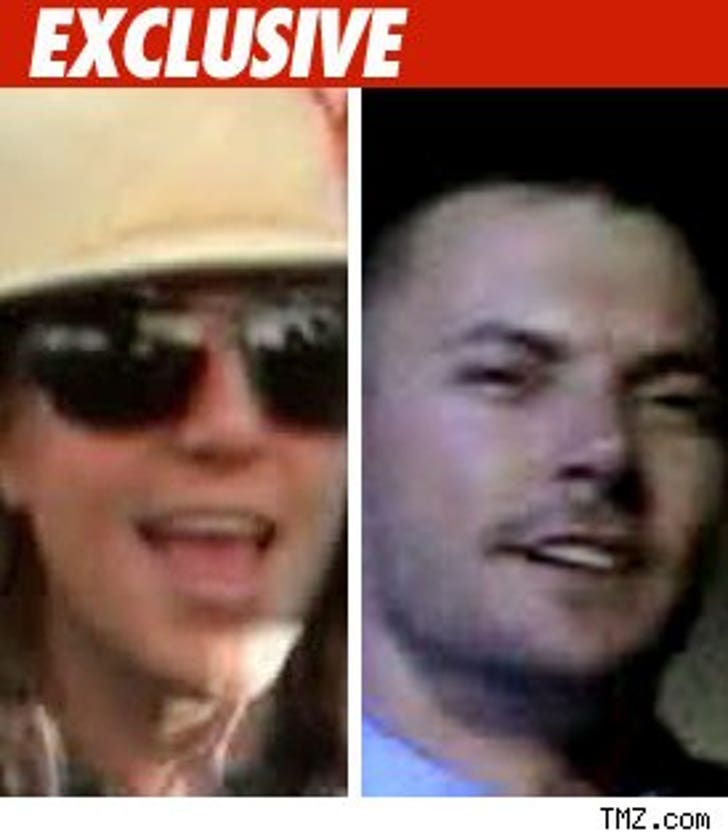 We've learned Britney Spears and K-Fed have reached a new agreement on custody -- and now Brit has the kids more than 50% of the time -- at least during her concert tour.

Lawyers for Brit and Kevin Federline have filed docs with the family law Commissioner Scott Gordon, stating they have reached a new temporary custody arrangement. During June, July and August, Britney will have physical custody of Jayden James and Sean Preston more than 50% of the time. The lawyers submitted a calendar outlining who gets the kids on which day.

Contrary to some reports, we know that before the change Britney had the kids 50% of the time.

The 50/50 split will go back into effect once Britney's tour is over.