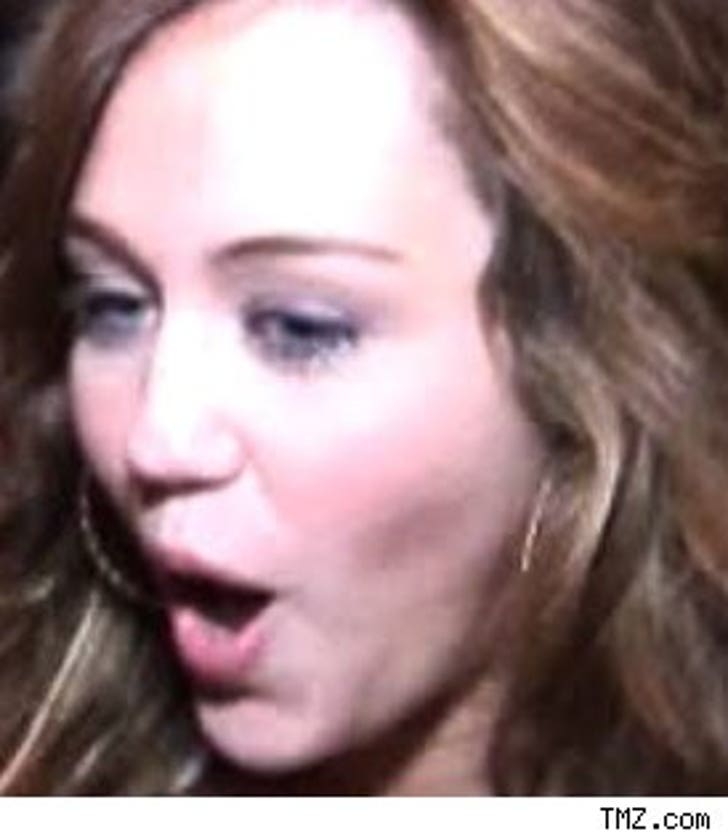 Billy Ray Cyrus is doing his best acting job yet -- by pretending that he and Miley are excited about a new season of "Hannah Montana."

Disney has just picked a fourth season of Miley's show, which, according to Billy Ray, was all Miley's choice. But we doubt that's the case. First of all, as EW points out, she was under contract -- you know, a legal document that forces you to do things, regardless of your opinion.

Secondly, as we told you last year, Billy Ray and Miley feel there is more money in her music career. So Billy Ray and Miley started showing up late to "Hannah" tapings, stalling production and fighting with co-stars -- all to try and force Disney's hand.

Looks like Miley's getting some tough love from her "parents," aka Disney's legal team.