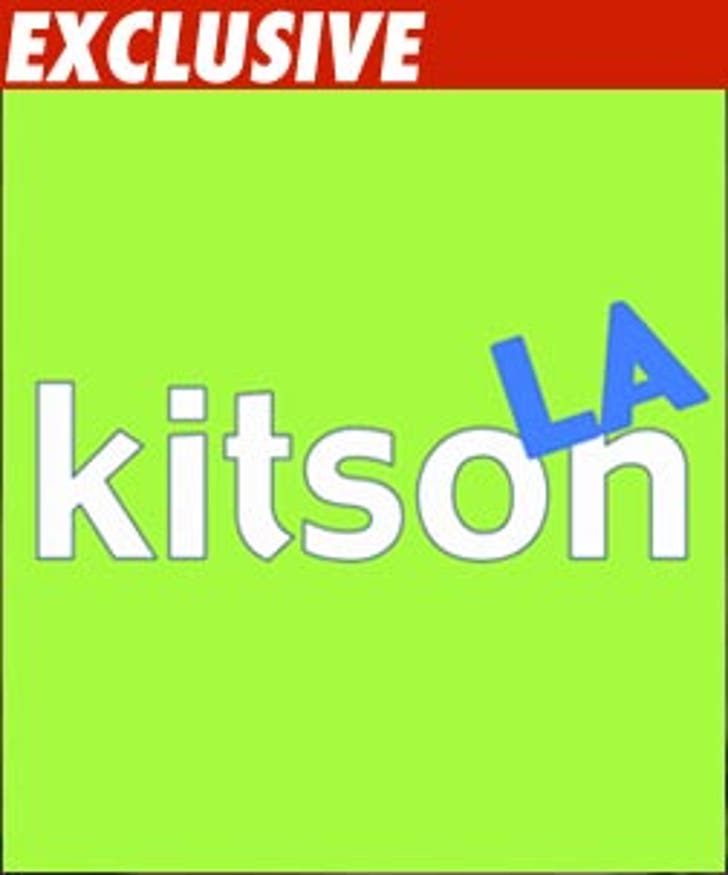 For only one payment of $74,080.38, you too could make a difference in the lives of rich, pampered children in Los Angeles.

Kitson Kids -- which has been putting clothes on the backs of L.A.'s elite for years -- is being sued for falling way behind on rent (re: first paragraph).

K.K. has three days to pay their rent before big scary men with eviction documents toss them out onto the diamond encrusted asphalt of Robertson Blvd.

UPDATE: A second lawsuit was just filed against Kitson by a company called Deckers Outdoor Corp., claiming they haven't been paid $35,177.86 for services rendered.

A rep for Kitson just released statements addressing both lawsuits:

"Regarding Kitson Kids we are in a dispute with the building because they refuse to build a stroller accessible ramp for parents and their children....

They are putting children in danger on a daily basis since parents have to take the children up stairs instead of using a child-safe stroller ramp. This is why we feel the need to battle against the building as we fight for a child-safe ramp to be built.

Regarding the lawsuit against Kitson from Deckers Outdoor Corporation (a public company) who is the Manufacturer of Ugg Boots is untrue. Kitson has received no lawsuit from Deckers at this time. Kitson has recently received its confirmations for winter orders from Deckers, which is in an excess of $200,000. Brands do not confirm orders with companies that have outstanding invoices due, let alone lawsuits pending.