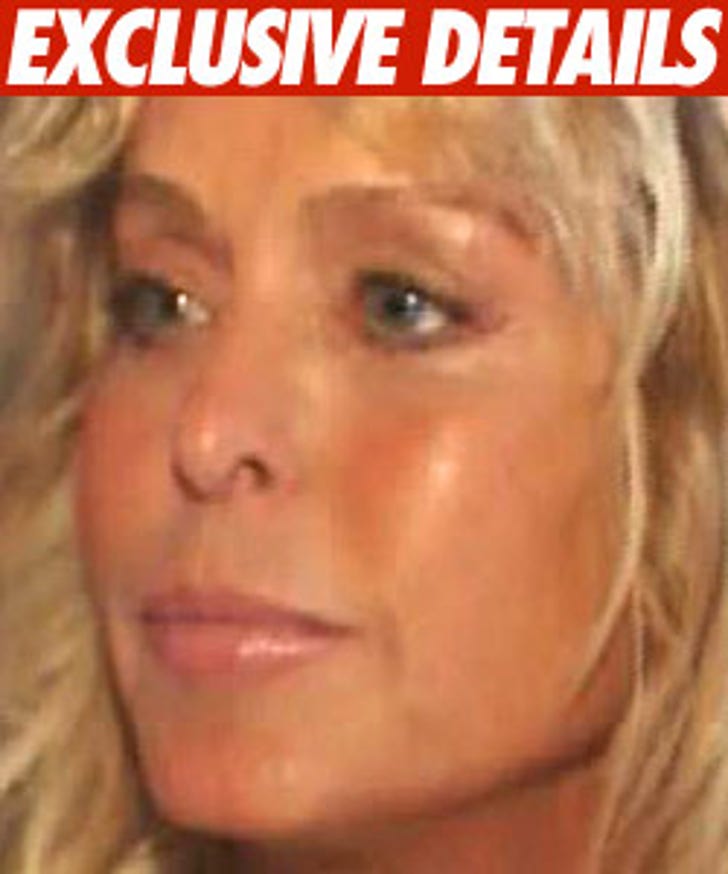 We just got our hands on a letter Ryan O'Neal's lawyer fired off to the guy who ran a Farrah Fawcett website, demanding that he stop pretending it's her official site and then asking for money.

Greg Lott -- who claims to have been Farrah's high school sweetheart -- has been writing brutal posts about Ryan, claiming he's been running around with other women while Farrah was sick and making all sorts of drug allegations.

Lott took his site down after receiving the letter, which was dated June 23.