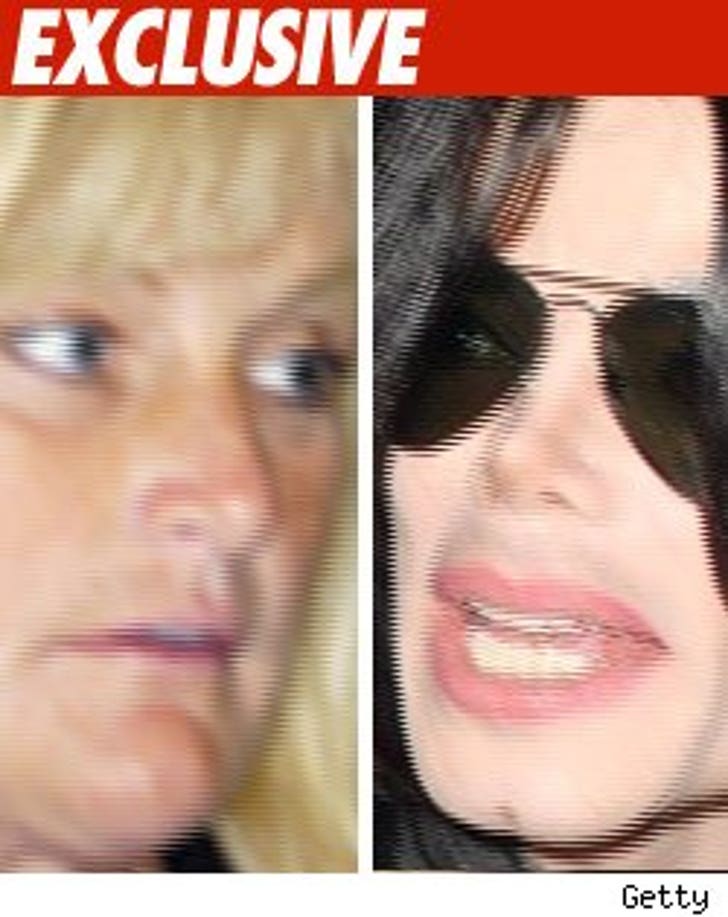 Multiple sources deeply connected to the births tell us Michael was not the sperm donor for any of his kids. Debbie's eggs were not used. She was merely the surrogate, and paid well for her services in the births of Michael Jr. and Paris.

In the case of Prince Michael II (the youngest), we're told the surrogate was never told of the identity of the "receiving parent" -- Michael Jackson. Three days after Prince was born at Grossmont Hospital in San Diego County, Jackson's lawyer came to the hospital to pick the baby up and deliver him to Michael.

We do not know if Jackson chose the sperm or egg donors or if he even knew who they were.

Although Rowe is not the biological mother, it's not a slam dunk that she would lose a custody battle. This type of case has never been litigated in California courts. Since Rowe was married to Jackson when Michael Jr. and Paris were born, there's a presumption that she's the biological parent. That presumption can be rebutted by other evidence.

We know there are documents outlining the whole arrangement for the birth of all three kids. Nonetheless, it's still an open issue with the courts.