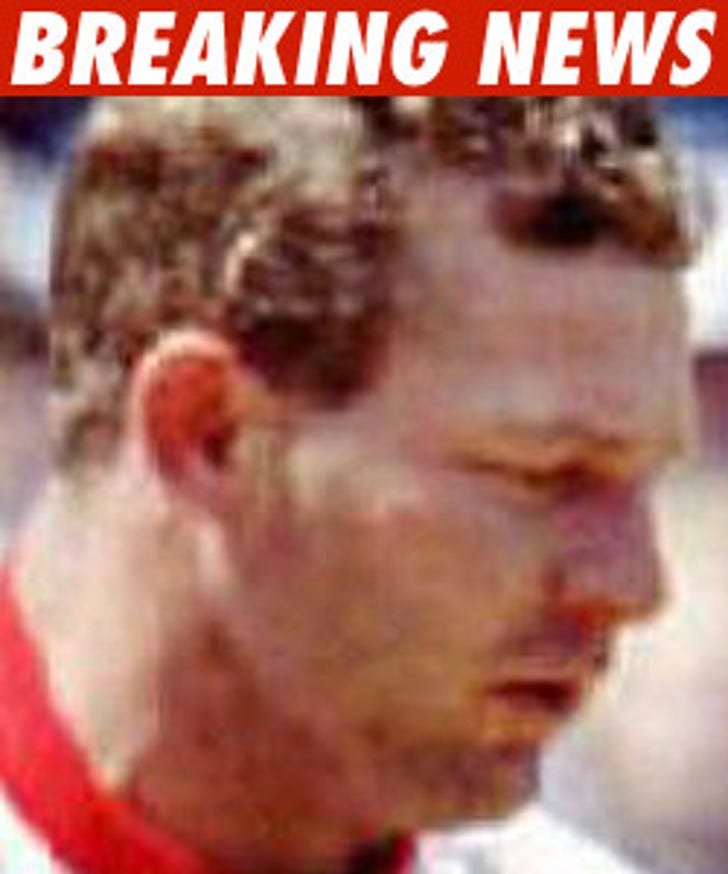 Former New York Met Lenny Dykstra is officially broke -- he just filed for bankruptcy -- so he owes the TMZ staffer he called a "f***ing drama queen" last month an apology.

Dykstra, who just filed for Chapter 11 in California, went ballistic when we called to ask if his $400,000 Rolls-Royce Phantom had been repossessed. We had a photo of the car being towed -- so it's not like the question came out of left field.

Since Lenny is currently facing multiple lawsuits, home foreclosure and divorce -- his lawyer explained the filing to the New York Daily News by saying it was a move to "shield his property from a host of meritless claims."

Either way, the papers show he's over $30 million in the hole.