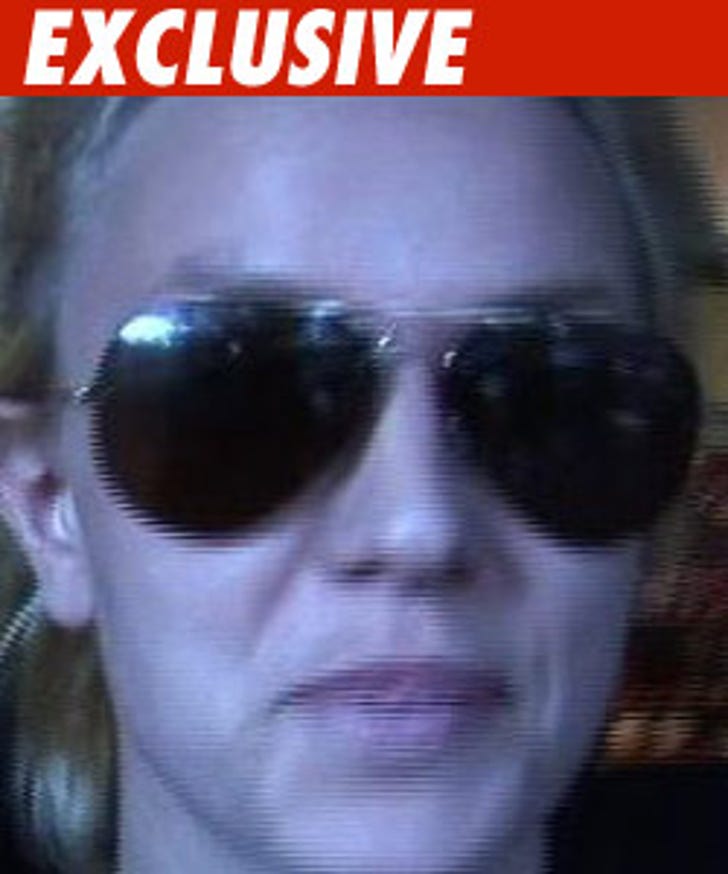 Britney Spears' former BFF has filed legal papers in his defamation lawsuit against Britney and her parents, claiming they have ruined his life.

Sam Lutfi claims Lynne Spears' book about her famous daughter is a pack of lies, especially the part in which she says Sam told her he secretly ground up pills and put them in Britney's food.

Lutfi says as a result of the book, "I am constantly in fear for my life..." He says he was "harassed and cajoled by the public." If our memory serves us correctly, Lutfi was cajoled long before Lynne's book was published.

Lutfi trotted out his own cast of character witnesses in the new legal docs -- notably the infamous Adnan Ghalib -- currently being prosecuted for felony battery. Adnan wrote a declaration, claiming Lynne's assertions that Sam was effectively holding Britney hostage were false.