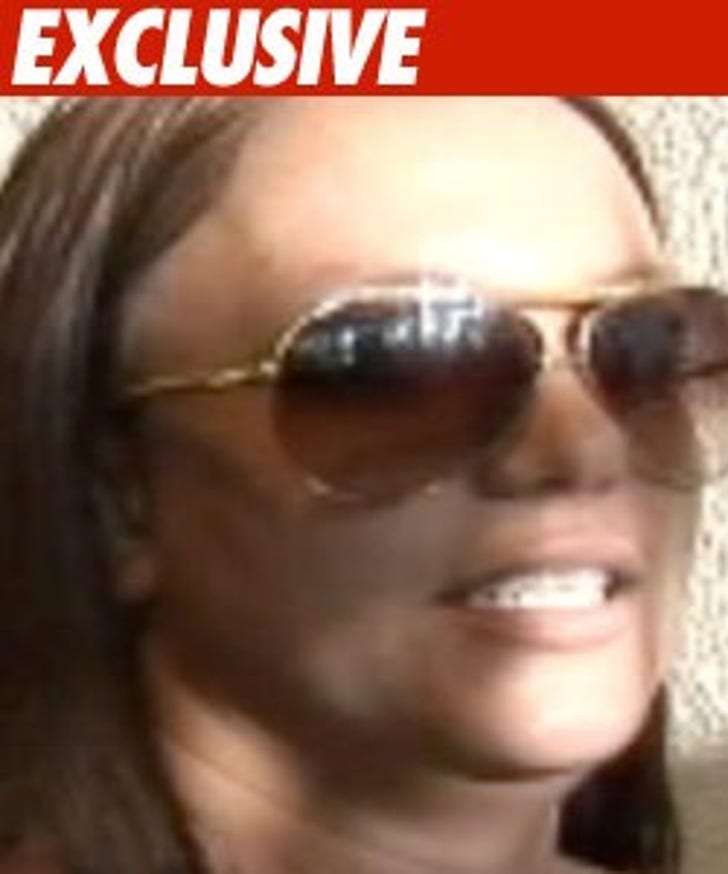 Britney Spears' daddy is ready to release his daughter into the wild again -- we've learned the conservatorship may be coming to an end.

Sources tell us Jamie Spears will ask the court to review the terms of the conservatorship after her concert tour ends in November. Jamie can't ask the judge to end it -- just to review it. The judge then decides if Britney should regain control of her life.

We're told Jamie thinks Britney is ready to roll on her own. He has made her life his full time job since February, 2008.

Fact is ... if it weren't for the tour, given Britney's progress, the judge might already have made the decision to undo the conservatorship. The various vendors were promised under their contracts that the conservatorship would stay in tact throughout the tour.

A little editorial comment ... it may be the most remarkable turnaround we've ever seen. A year and a half ago, people were worried for Britney's life.