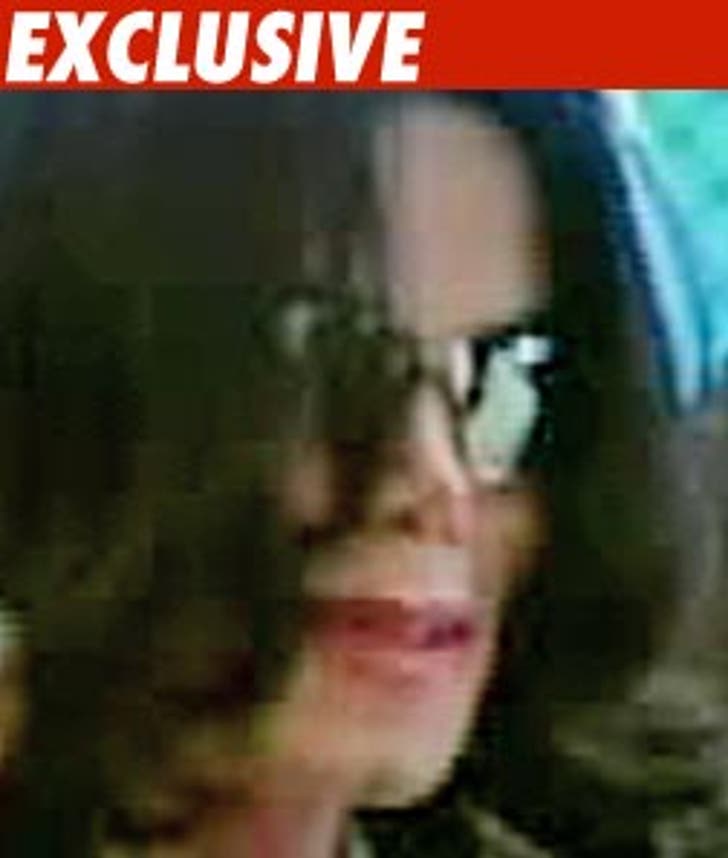 Jackson family sources tell us there's a bitter dispute over who will call the shots in probating Michael Jackson's will.

Katherine Jackson has hired an attorney -- Londell McMillan -- and we're told it's a done deal that McMillan will challenge the co-executors Michael selected. We're told most of the brothers -- Randy the notable exception -- are angry that McMillan has asserted himself by challenging co-executors John Branca and John McClain, both long time advisers and friends of M.J.

Ultimately, we're told, Joe Jackson has asserted his influence over Katherine to hire McMillan. We're told Katherine is really being manipulated and doesn't even have real objections to Branca and McMillan.

Randy is coy on who Joe and McMillan want as executor in place of or in addition to Branca and McClain -- the family is worried Joe and McMillan will rack up legal fees and the estate will suffer. Pretty ironic, since Michael cut Joe out of the will and he gets zippo as a beneficiary.

It's all shaping up to be an ugly mess.