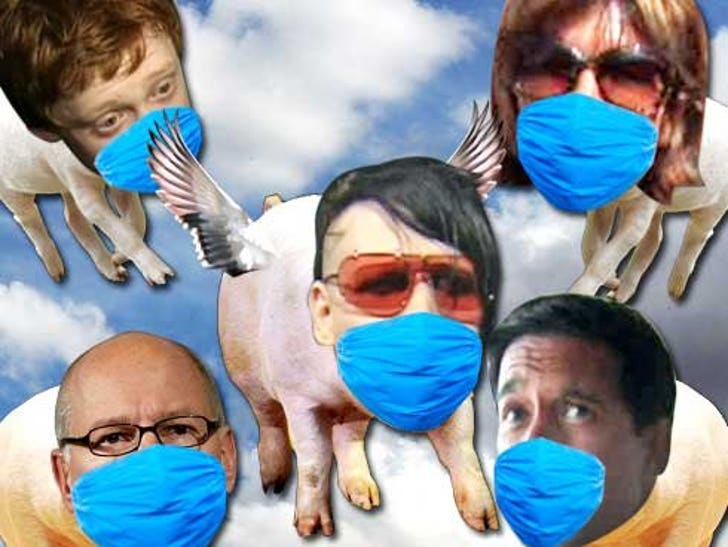 It's the newest craze sweeping through Hollywood -- celebrities with Swine Flu!!!! And now two new members are on the infectious bandwagon! 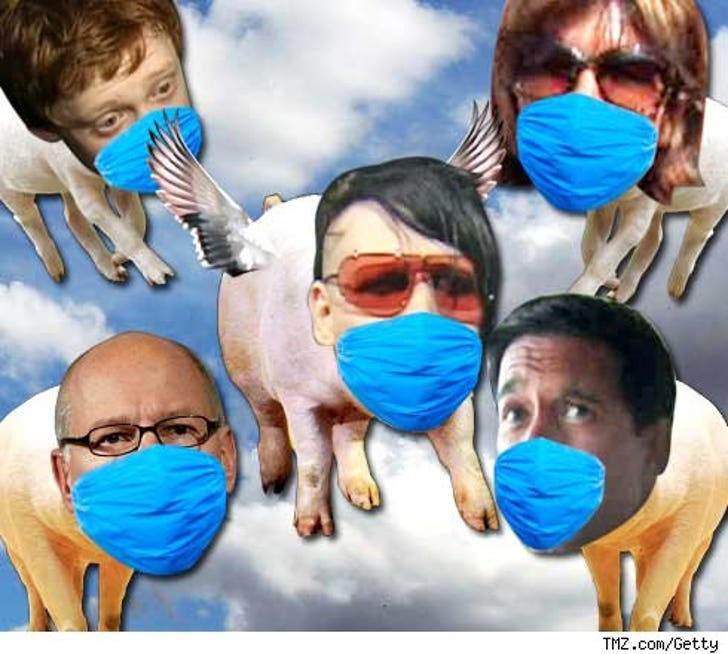 "Harry Potter's" Rupert Grint had it ... "The Early Show's" Harry Smith thinks he has it ... and Lisa Rinna claims her entire family got down with the sickness. It's a full blown trend!

According to Manson, he didn't contract it by "f**king a pig" -- we're guessing Gupta didn't either.