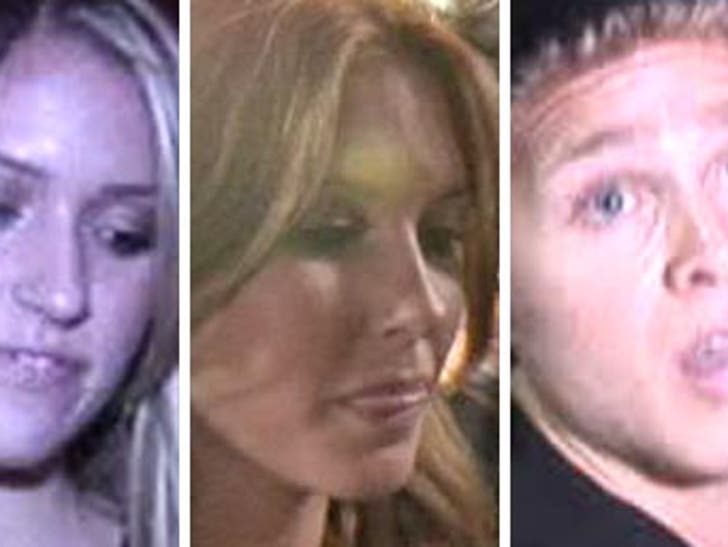 Well, it's finally out there ... "The Hills" stars' salaries are pretty much as nauseatingly huge as you may or may not have expected -- but, on a positive note, at least Spencer Pratt doesn't rake in the most. 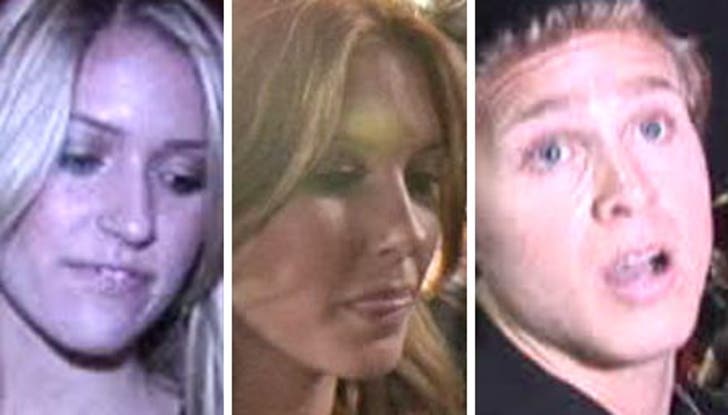 Here's each star's salary per episode, according to TheDailyBeast.com:

That officially makes them the highest paid actors in a scripted, non-scripted show ever.