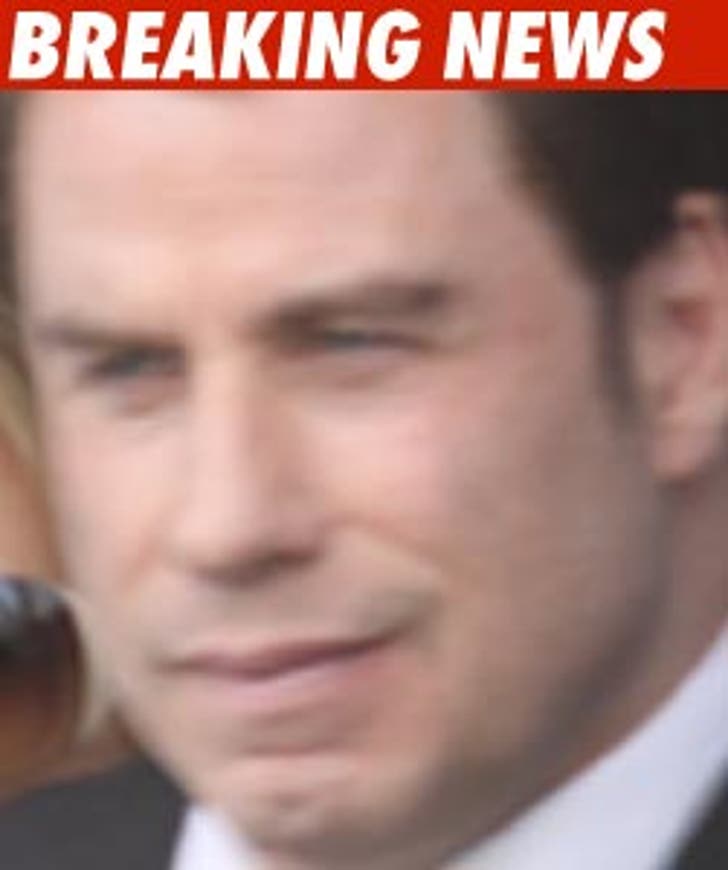 John Travolta's lawyer just testified the alleged extortionists were willing to get paid in installments over four years.

Michael McDermott testified that after a number of phone calls, Pleasant Bridgewater dropped the asking price for the alleged extortion document from $25 million to $15 mil ... but the Travoltas ended up agreeing to $10 million. McDermott testified he would be paid $2.5 million a year for four years.

McDermott said this was all a setup, because he gave police permission to tap his cell phone and set up a sting operation at a hotel room.

McDermott said after he met with both Pleasant and Tarino Lightbourne at the bugged hotel room, he got an email from Pleasant saying, "Please see wire instructions as requested."