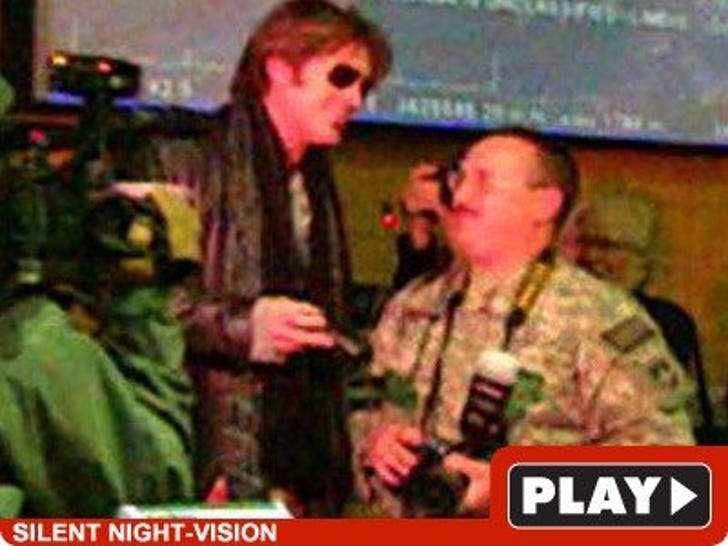 Billy Ray Cyrus gave the U.S. troops in Afghanistan an unexpected treat this week -- breaking out an impromptu rendition of "Silent Night" during a tour of a military operations center in Kabul. 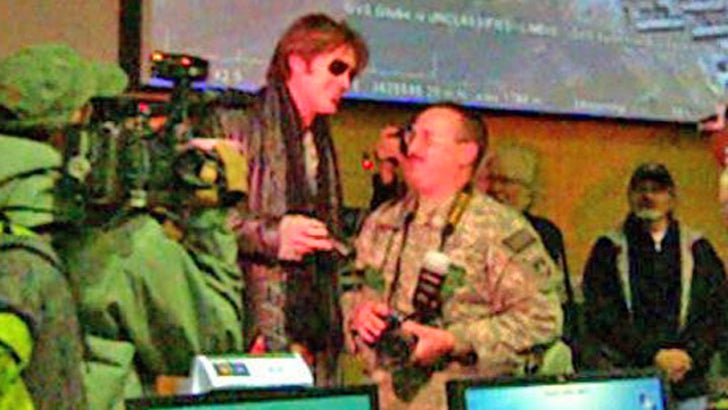 It all went down after Cyrus learned the soldiers in the "war room" were unable to attend his stage performance scheduled for later in the trip. Someone asked Billy Ray to sing a little Christmas carol for the group -- and without hesitation, dude obliged.