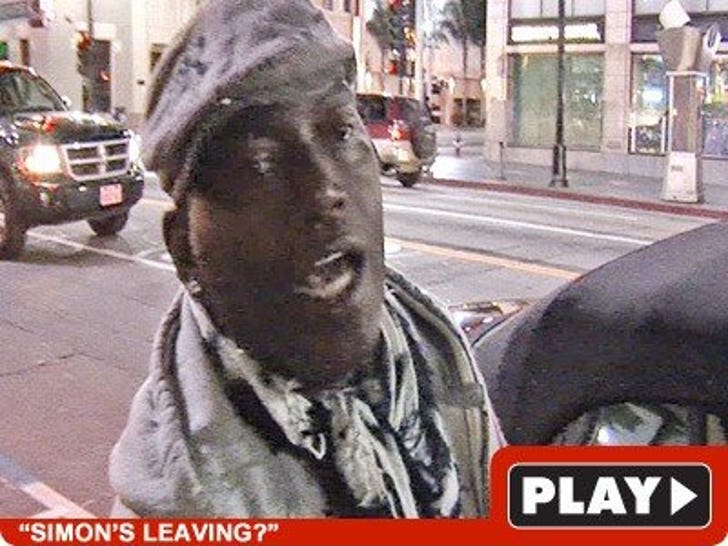 'American Idol' already lost one of its original judges before the season -- but according to Randy Jackson, they're not about to lose another ... despite rumors that Simon Cowell is looking for a way out. 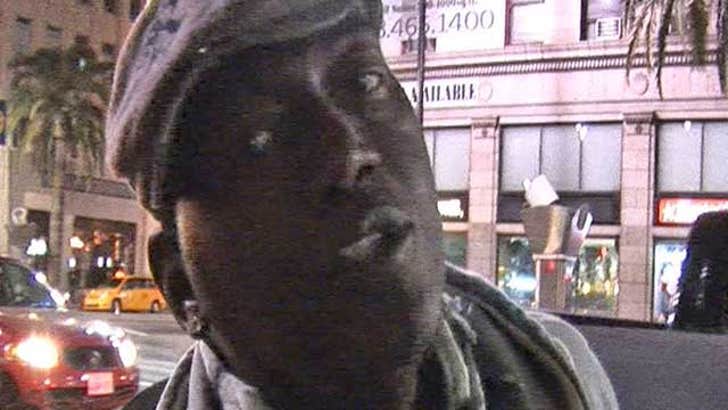 Last night at Katsuya, we asked Randy about Cowell's alleged departure -- and he told us "Who said that? Don't believe everything you read or hear dawg, that's all I can tell ya." 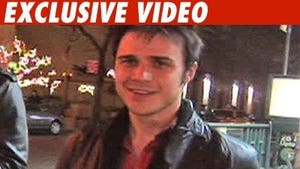