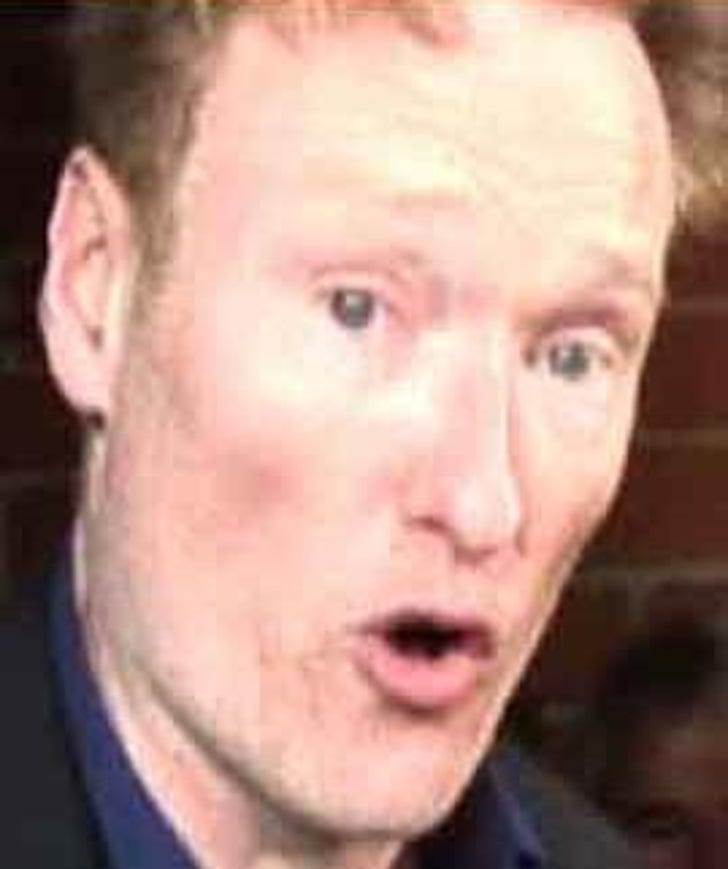 Conan O'Brien's face on a mug is no longer available for purchase ... at least from his former network -- because all memorabilia relating to the former "Tonight Show" host has been banished from NBC.com.

But here's the funny part -- it appears NBC was all too anxious to get rid of their CoCo stash ... because the Jay Leno swag they used to replace it still says "The Jay Leno Show" ... which was canceled nearly three weeks ago.

Jay Leno returned as the host of "The Tonight Show" on Monday night.