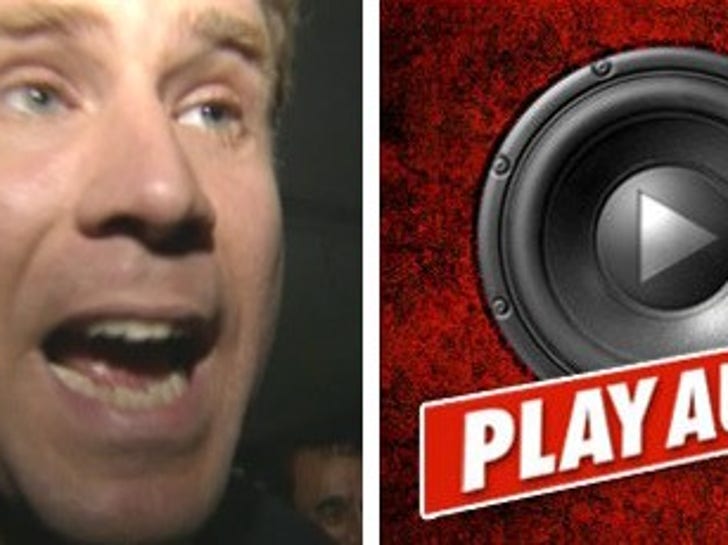 Conan O'Brien's pal Will Ferrell is in no hurry to make an appearance on "The Tonight Show" once Jay Leno takes back over. In fact, if Leno comes a callin' ... Ferrell said he might conveniently call in sick.

Will made the comments on the Todd N Tyler Radio Empire morning show in Omaha yesterday.

During the interview, they asked Will if he thinks Leno would still have him on the show since he's such a Team Coco kind of guy ... and he said, "I don't know. My vote's with Conan."

But in the case Will actually gets the invite, he said, "I may have a cold ... I may have a sore throat." 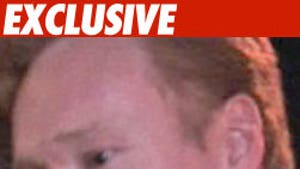