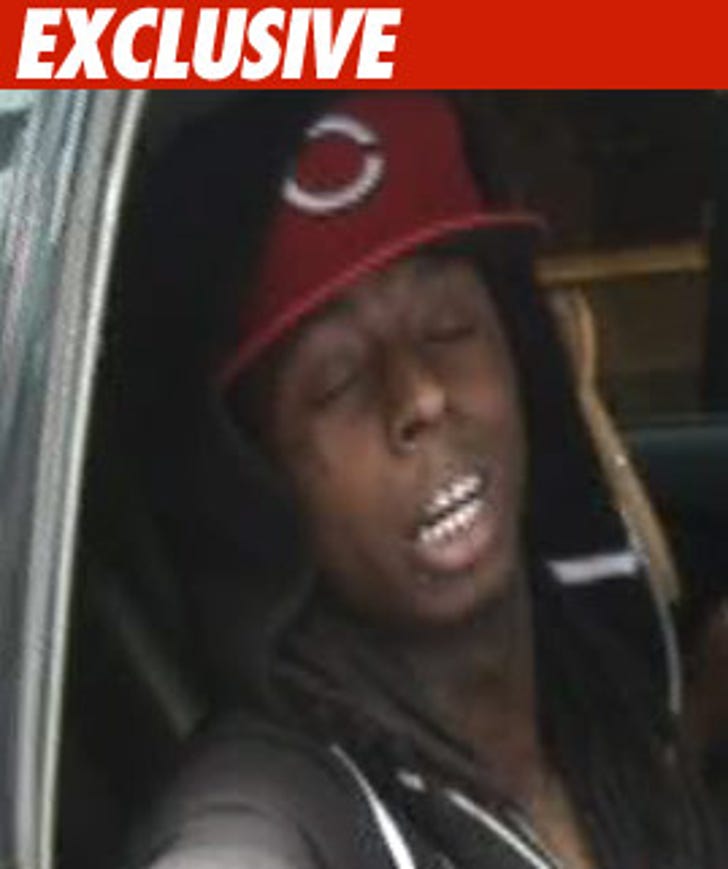 Lil Wayne will not be going to jail today -- dude's check-in date was just pushed back again ... for the 3rd time!!!

If you've been following the saga, Wayne was originally supposed to go to jail a few weeks ago ... but the judge cut him a break so the rapper could swap out his diamond teeth for a less expensive set.

Then -- he was supposed to check in yesterday, until a fire broke out in the courthouse and everyone was sent home.

Now, the judge has decided to once again push back Wayne's court date so more repairs can be made to the courthouse.

According to the Manhattan District Attorney's Office, Wayne will be back on Monday ... unless some other crazy, unexpected thing delays the case again.

Which means there's still time to bake Weezy another going away cake!