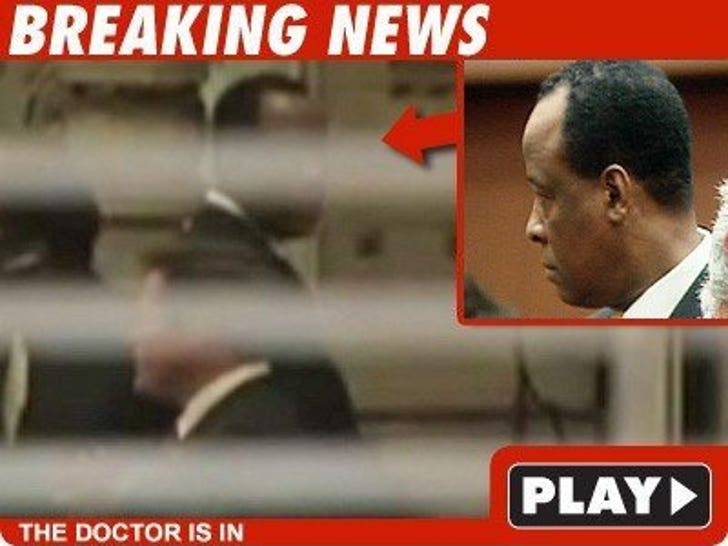 Conrad Murray got official word that L.A. County Superior Court Judge Michael Pastor will control his fate during his manslaughter case in the death of Michael Jackson. 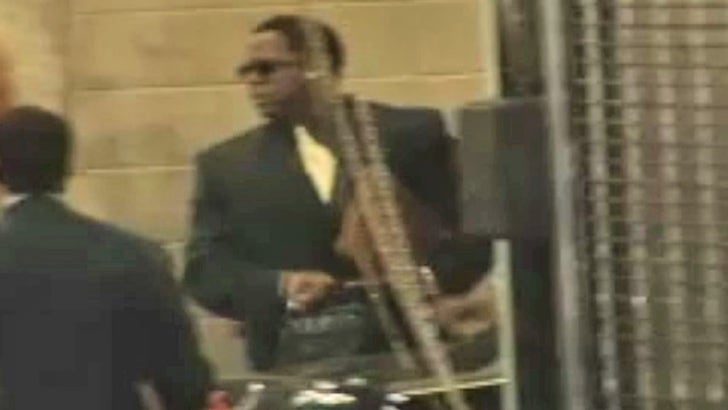 Murray is on his way downstairs right now ... and there's a big decision on the line ... whether Judge Pastor yanks Murray's medical license as a condition to bail.