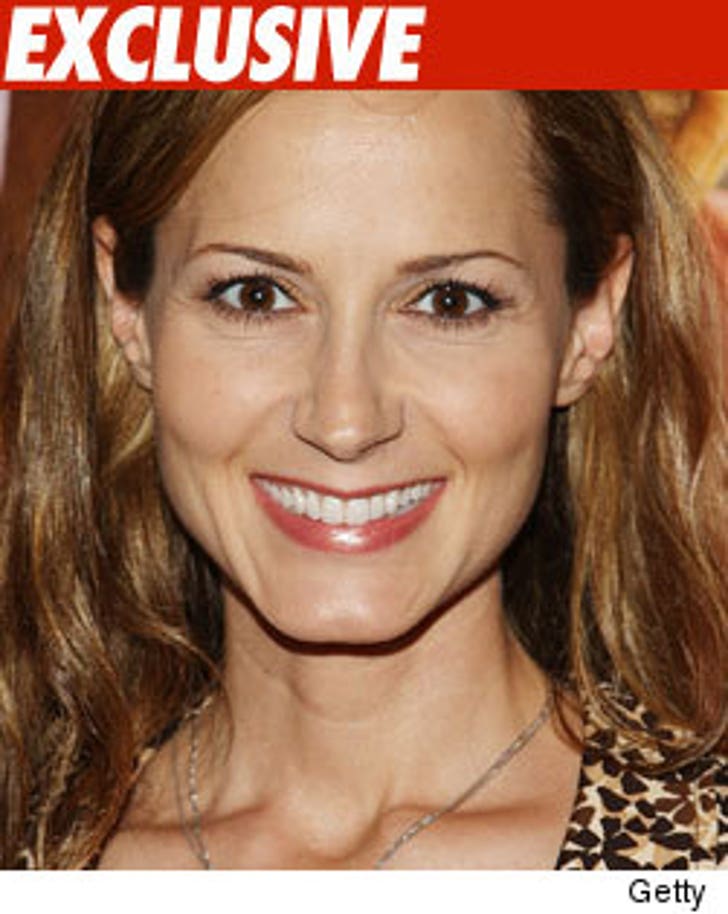 TMZ has learned the big "coming out" announcement planned for this week will be ... country star Chely Wright.

There's been a big buzz over the last week as to which celeb was announcing he/she was gay ... we knew it was going to be unveiled in PEOPLE mag next week. But now TMZ knows for sure.

Wright has a book coming out this week as well -- it's called, "Like Me." And she has a CD coming out too -- called "Lifted Off the Ground."

The 39-year-old singer scored a #1 country song back in 1999 with "Single White Female," when she was named Academy of Country Music new artist of the year.

Wright is the first major country artist ever to come out. She has been romantically linked to a number of celebs, including Brad Paisley.

This is a big deal in the country world. Chely is rolling the dice on her career ... it's unclear how traditionally-conservative country fans will react.

Interesting ... she lists Howard Bragman as her publicist, who was the mastermind behind the Chaz Bono story.