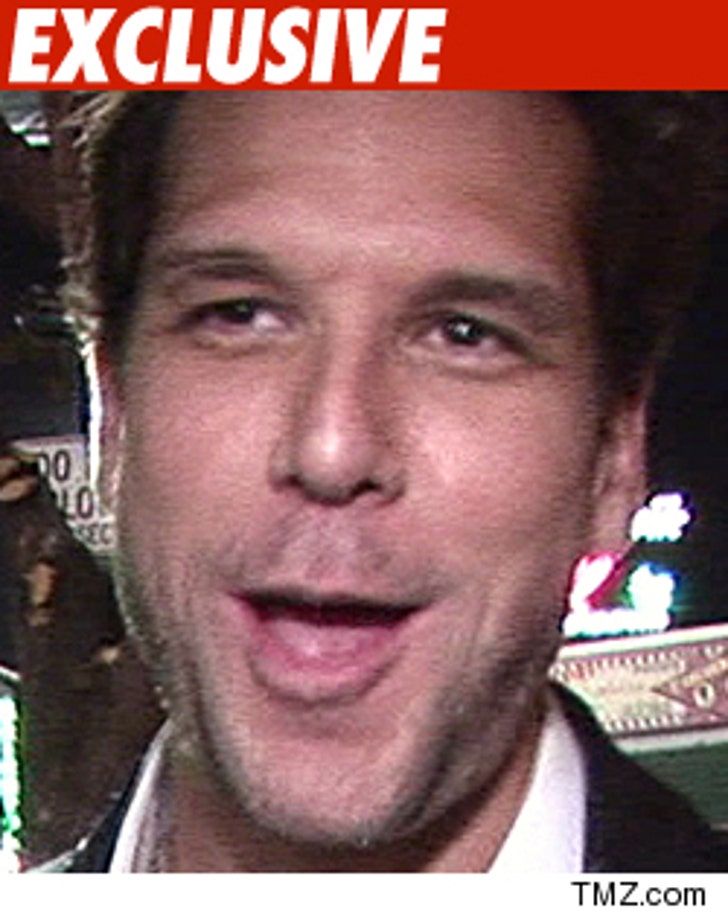 Dane Cook is taking on the State of California -- claiming the Tax Board made a mistake that could have cost him more than half a million bucks.

But Dane tells TMZ the lien "was erroneously filed by the State of California" and adds that "they are in the process of removing this mistaken lien from their records." 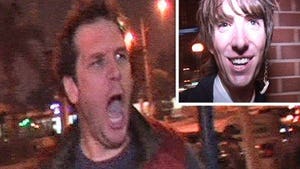 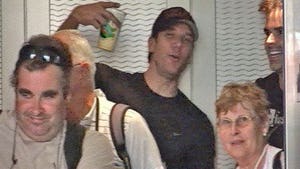