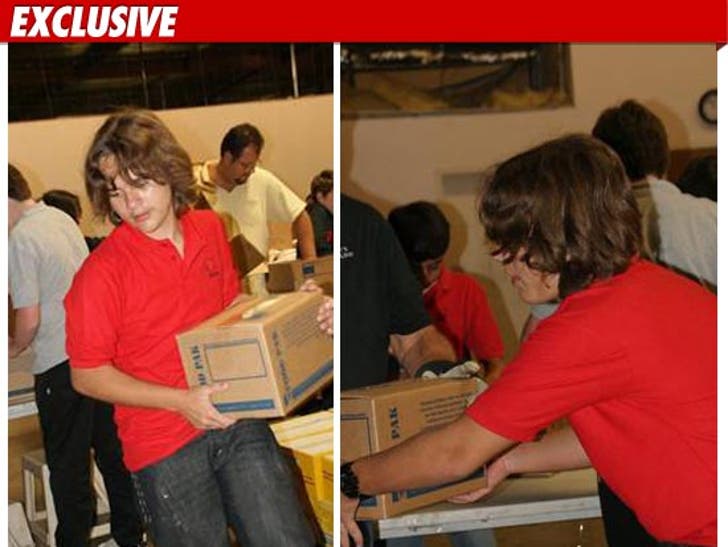 Michael Jackson's son Prince is taking after his father -- TMZ has learned the 13-year-old went on a field trip last Thursday ... but instead of going to a museum or an aquarium, dude packed food for starving children. 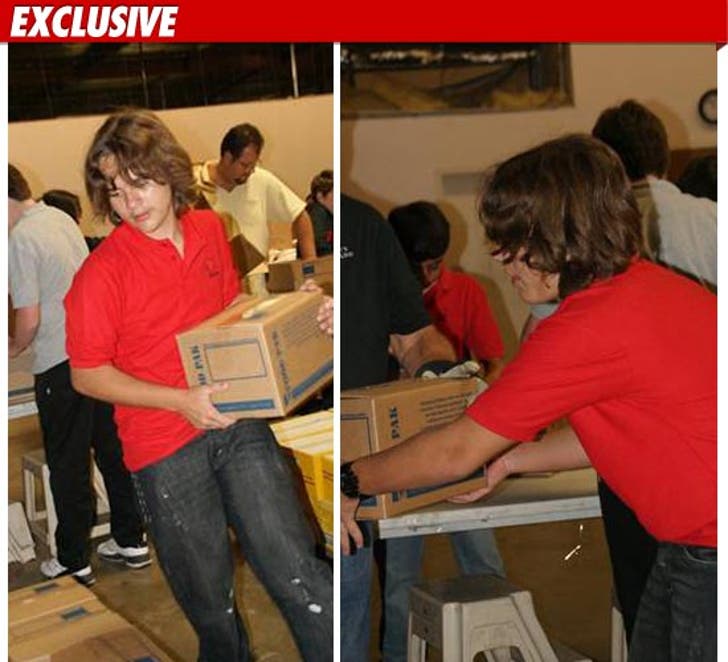 It was all part of a charity event organized by The Buckley School -- we're told Prince and his classmates stopped by an L.A. warehouse owned by the Children's Hunger Fund ... and assembled over 500 20-pound boxes for children in Peru.

According to sources, the boxes contained all kinds of food -- including canned goods, beans, rice, and pasta. 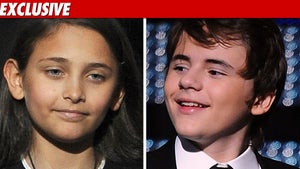 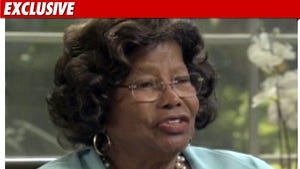