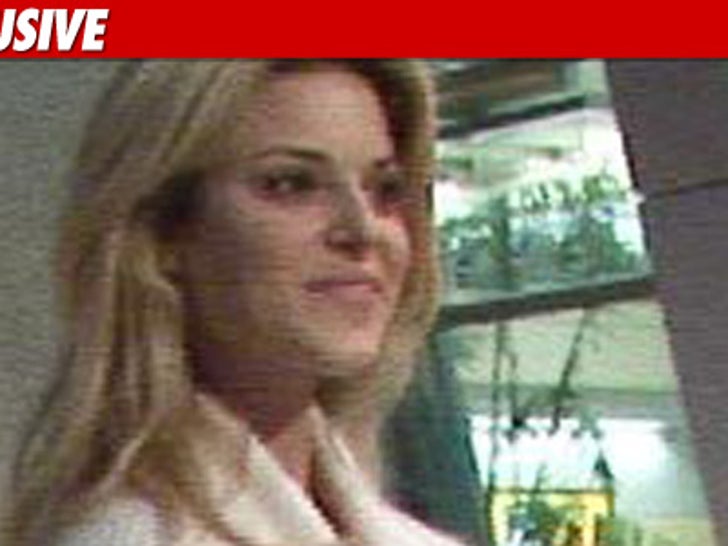 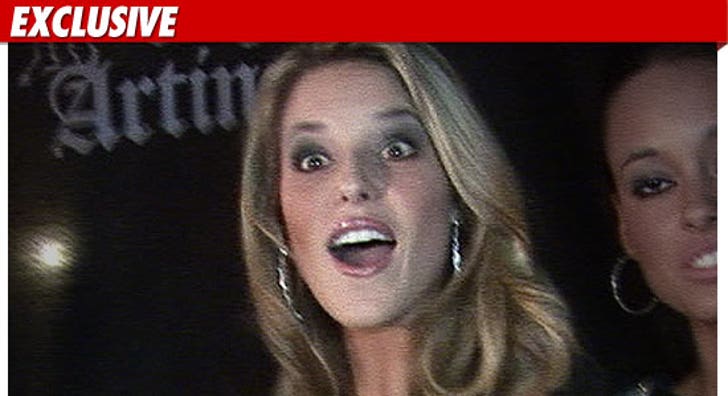 Charles LiMandri -- Prejean's lawyer -- has filed a lawsuit against Miss California USA executives Keith Lewis and Shanna Moakler -- and their lawyer -- accusing them all of feeding top secret information to various news outlets ... in particular, TMZ.

According to the docs, LiMandri claims the two sides agreed that everything that took place during the mediation was to be kept private. But somehow, LiMandri claims, accurate details involving everything from negotiation tactics .. to the fact that Carrie's mom actually watched the footage of Carrie's solo exploits ... somehow made its way to us.

LiMandri states that he was particularly shocked at how quickly TMZ was able to publish accurate details -- in fact, he states, "Moments after the Settlement Agreements were signed, TMZ posted a report that the parties had settled, and quoted the agreed upon joint statement."

So why is LiMandri suing? Dude says the Miss Cali USA people agreed to pay for a portion of his legal fees -- which he reduced in exchange for their silence.

But since LiMandri believes they broke the deal -- he wants his full rate ... plus punitive damages.

UPDATE: Keith Lewis tells us, "Everyone has moved on. Carrie has gotten married and she’s pregnant. I feel sorry for Mr. LiMandri who is the only one who obviously hasn’t moved on."