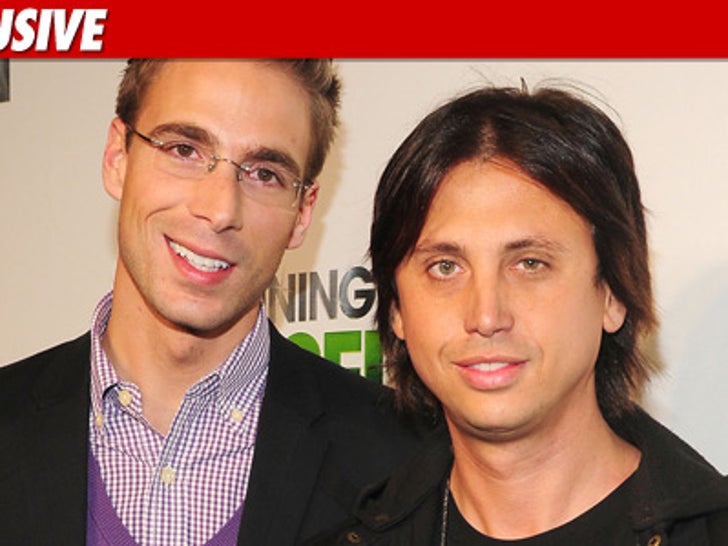 Reality television is getting its own version of Graceland ... in the form of a Planet Hollywood-style restaurant right on the Las Vegas strip. 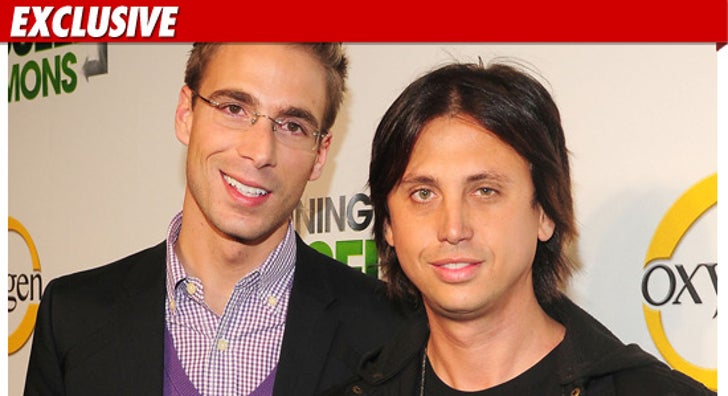 TMZ has learned that Simon Huck and Jonathan Cheban -- the stars of E!'s hit show "The Spin Crowd" -- are about to break ground on a new restaurant called Reality Café.

Among the planned reality-themed delicacies ... a recipe for meatballs from Caroline Manzo from "The Real Housewives of New Jersey."

Kim Kardashian's Sweet Buns would make for a good dessert.