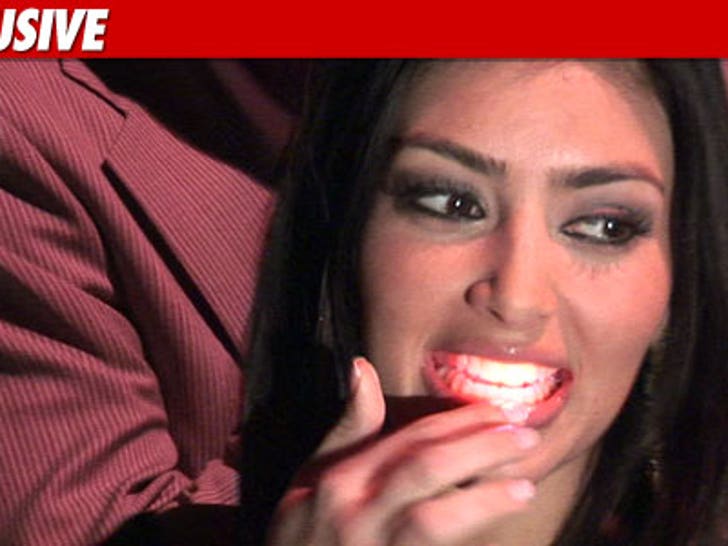 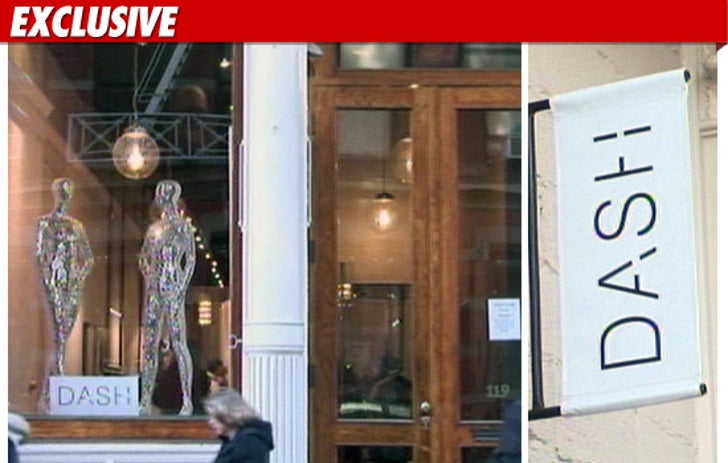 We're told the boutique could actually be making more money, but the sisters K keep running out of merchandise. In fact, we're told the store instantly hit the $50,000 mark on the day it opened and has maintained that average.

The Kardashians own three stores -- New York, Miami and Calabasas. New York is now hands down the most profitable. 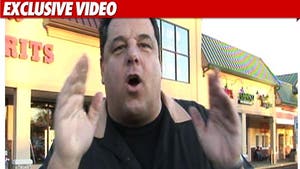