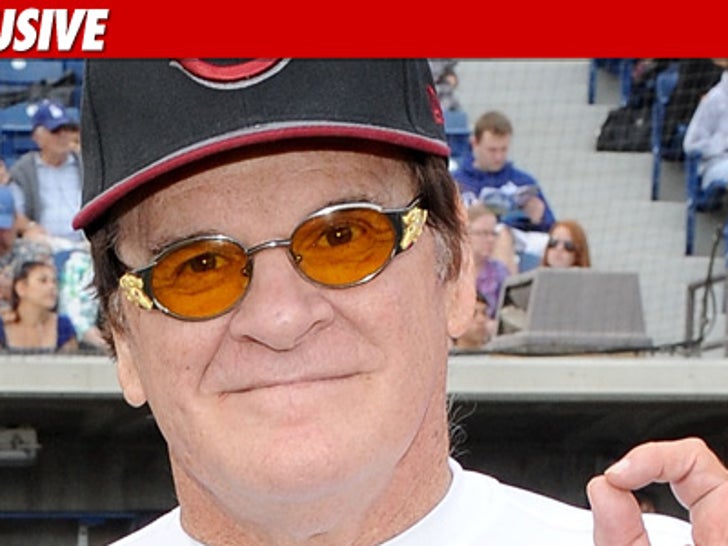 Pete Rose has finally OFFICIALLY pulled the trigger on his 26-year marriage ... by filing divorce papers ... TMZ has learned. 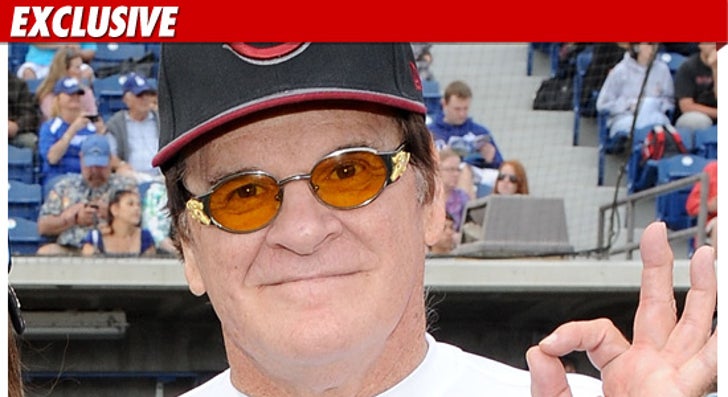 The former MLB great filed docs in L.A. County Superior Court asking a judge to end his marriage to Carol Rose .. whom he married in 1984.

According to the docs, Pete is willing to pay for spousal support -- but he doesn't offer up a specific amount.

Pete also lists the date of separation as "TBD" -- which is interesting because he's been dating a model named Kiana Kim since 2009 ... and even brought her on the Howard Stern Show last year to brag about their sex lives.